excerpted from
Women In Love

Born in 1885, English writer, critic, and painter David Herbert Richards Lawrence was the son of a heavy-drinking and virtually illiterate coal miner and a pious schoolteacher. First recognized as a working-class novelist, Lawrence later became famous for his frank handling of sexuality in novels such as The Rainbow and Lady Chatterley’s Lover. After being accused of spying during World War I and seeing his works suppressed due to alleged obscenity, Lawrence spent much of the second half of his life outside his native England, in a voluntary exile he called his “savage pilgrimage.” The following excerpt is from his novel Women in Love, first published in 1920.

Birkin, barely conscious, and yet perfectly direct in his motion, went out of the house and straight across the park, to the open country, to the hills. The brilliant day had become overcast, spots of rain were falling. He wandered on to a wild valley-side, where were thickets of hazel, many flowers, tufts of heather, and little clumps of young fir-trees, budding with soft paws. It was rather wet everywhere, there was a stream running down at the bottom of the valley, which was gloomy, or seemed gloomy. He was aware that he could not regain his consciousness, that he was moving in a sort of darkness.

Yet he wanted something. He was happy in the wet hillside, that was overgrown and obscure with bushes and flowers. He wanted to touch them all, to saturate himself with the touch of them all. He took off his clothes, and sat down naked among the primroses, moving his feet softly among the primroses, his legs, his knees, his arms right up to the arm-pits, lying down and letting them touch his belly, his breasts. It was such a fine, cool, subtle touch all over him, he seemed to saturate himself with their contact.

But they were too soft. He went through the long grass to a clump of young fir-trees, that were no higher than a man. The soft-sharp boughs beat upon him, as he moved in keen pangs against them, threw little cold showers of drops on his belly, and beat his loins with their clusters of soft-sharp needles. There was a thistle which pricked him vividly, but not too much, because all his movements were too discriminate and soft. To lie down, and roll in the sticky, cool young hyacinths, to lie on one’s belly and cover one’s back with handfuls of fine wet grass, soft as a breath, soft and more delicate and more beautiful than the touch of any woman; and then to sting one’s thigh against the living dark bristles of the fir-boughs; and then to feel the light whip of the hazel on one’s shoulders, stinging, and then to clasp the silvery birch-trunk against one’s breast, its smoothness, its hardness, its vital knots and ridges — this was good, this was all very good, very satisfying. Nothing else would do, nothing else would satisfy, except this coolness and subtlety of vegetation travelling into one’s blood. How fortunate he was, that there was this lovely, subtle, responsive vegetation, waiting for him, as he waited for it; how fulfilled he was, how happy!

As he dried himself a little with his handkerchief, he thought about Hermione and the blow. He could feel a pain on the side of his head. But after all, what did it matter? What did Hermione matter, what did people matter altogether? There was this perfect cool loneliness, so lovely and fresh and unexplored. Really, what a mistake he had made, thinking he wanted people, thinking he wanted a woman. He did not want a woman — not in the least. The leaves and the primroses and the trees, they were really lovely and cool and desirable, they really came into the blood and were added on to him. He was enrichened now immeasurably, and so glad.

It was quite right of Hermione to want to kill him. What had he to do with her? Why should he pretend to have anything to do with human beings at all? Here was his world, he wanted nobody and nothing but the lovely, subtle, responsive vegetation, and himself, his own living self.

It was necessary to go back into the world. That was true. But that did not matter, so one knew where one belonged. He knew now where he belonged. He knew where to plant himself; along with the trees, in the folds of the delicious fresh-growing leaves. This was his place, his marriage place. The world was extraneous. 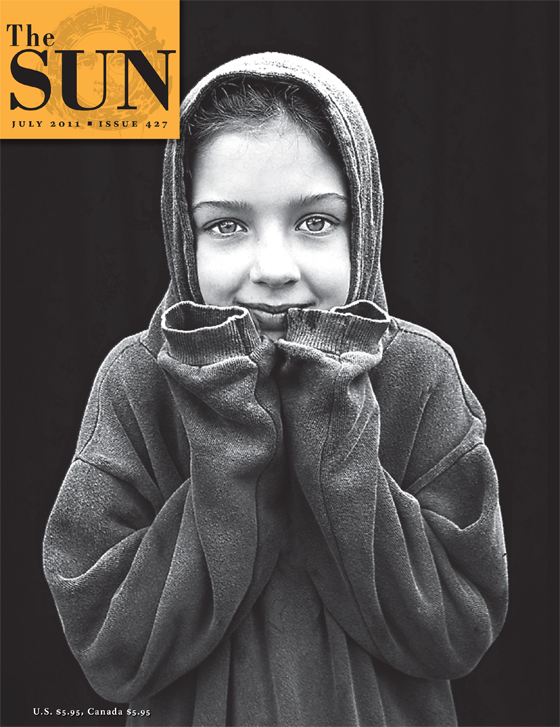