No one is willing to believe that adults too, like children, wander about this earth in a daze and, like children, do not know where they come from or where they are going, . . . and are as thoroughly governed as they are by biscuits and cake and the rod.

Is it sufficient that you have learned to drive the car, or shall we look and see what is under the hood? Most people go through life without ever knowing.

A layman will no doubt find it hard to understand how pathological disorders of the body and mind can be eliminated by “mere” words. He will feel that he is being asked to believe in magic. And he will not be so very wrong, for the words which we use in our everyday speech are nothing other than watered-down magic.

Let the credulous and the vulgar continue to believe that all mental woes can be cured by a daily application of old Greek myths to their private parts.

I regard psychiatry as 50 percent bunk, 30 percent fraud, 10 percent parrot talk, and the remaining 10 percent just a fancy lingo for the common sense we have had for hundreds and perhaps thousands of years.

The problem with psychiatric diagnoses is not that they are meaningless, but that they may be, and often are, swung as semantic blackjacks: cracking the subject’s dignity and respectability destroys him just as effectively as cracking his skull. The difference is that the man who wields a blackjack is recognized by everyone as a thug, but one who wields a psychiatric diagnosis is not.

A woman took her husband to the psychiatrist because he thought he was a dog. “Why don’t you sit on the couch?” the psychiatrist said when they arrived. “Oh, no,” said the woman. “He’s not allowed on the furniture.”

If a heart could fail in its pumping, a lung in its breathing, then why not a brain in its thinking, rendering the world forever askew, like a television with bad reception? And couldn’t a brain fail as arbitrarily as any of these other parts, without regard to how fortunate your life might have been?

The mind thinks thoughts that we don’t plan. It’s not as if we say, “At 9:10 I’m going to be filled with self-hatred.”

Is there no way out of the mind?

Perhaps the biggest tragedy in our lives is that freedom is possible, yet we can pass our years trapped in the same old patterns. . . . We may want to love other people without holding back, to feel authentic, to breathe in the beauty around us, to dance and sing. Yet each day we listen to inner voices that keep our life small.

When someone really hears you without passing judgment on you, without taking responsibility for you, without trying to mold you, it feels damn good. . . . When I have been listened to and when I have been heard, I am able to perceive my world in a new way and to go on. It is astonishing how elements which seem insoluble become soluble when someone listens.

It’s not too difficult to get the skeletons out of the closet with people, but to get the gold out is a different matter. That is therapy. Psychology is the art of finding the gold of the spirit.

Your emotional life is not written in cement during childhood. You write each chapter as you go along.

The continuing struggle was once described in the following metaphor by a patient who had successfully completed a long course of psychotherapy: “I came to therapy hoping to receive butter for the bread of life. Instead, at the end, I emerged with a pail of sour milk, a churn, and instructions on how to use them.”

Learn your theories well but put them aside when you confront the mystery of the living soul. 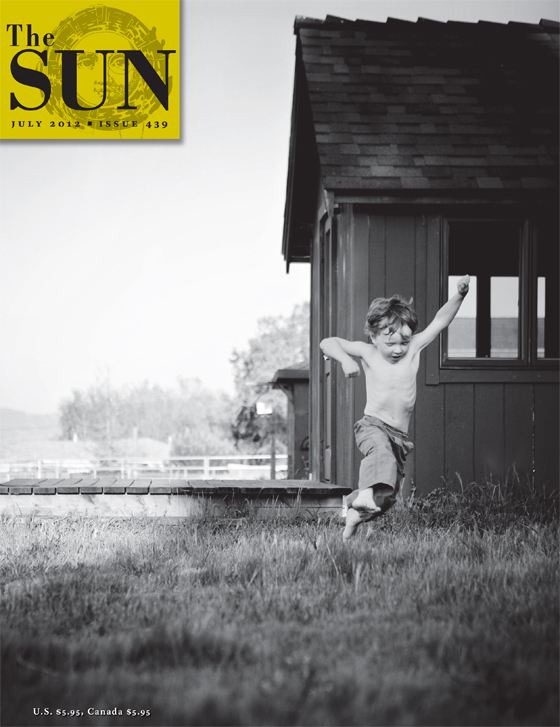 Conversations With A Remarkable Man