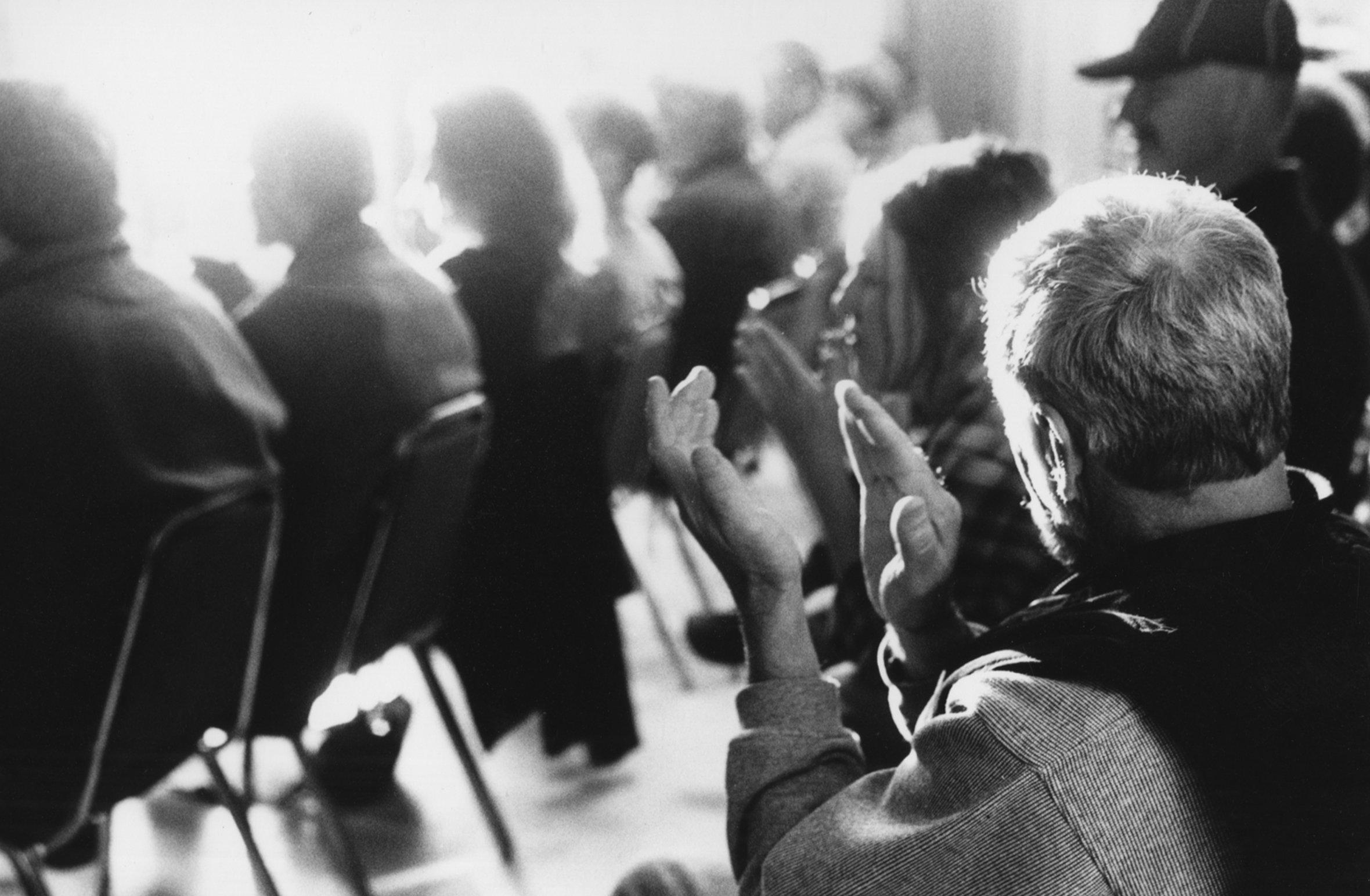 My mother and I could always look out the same window without ever seeing the same thing.

And they lived happily (aside from a few normal disagreements, misunderstandings, pouts, silent treatments, and unexpected calamities) ever after.

My parents had only one argument in forty-five years. It lasted forty-three years.

I can win an argument on any topic, against any opponent. People know this and steer clear of me at parties. Often, as a sign of their great respect, they don’t even invite me.

I was at a committee meeting where one of the group suddenly launched upon one of the other members an astounding onslaught of abuse, vilification, and loathing from which only failing breath and imminent seizure caused him to desist. . . . The chairman, visibly shaken by the vehemence of this tirade, offered the right of reply to the person attacked, who then spoke as follows: “Mr. Chairman, I did not say what I said with the specific and deliberate intention of reducing my colleague to spluttering apoplexy; that this has in fact happened I can only regard as a bonus.”

No one really listens to anyone else, and if you try it for a while you’ll see why.

If you say you’re a unifier, you expect and usually get applause. I’m a divider. Politics is division by definition; if there was no disagreement, there would be no politics. The illusion of unity isn’t worth having, and is anyways unattainable.

If nobody ever said anything unless he knew what he was talking about, a ghastly hush would descend upon the earth.

President Coolidge was known for his terse speech and reticence. A woman bet her friend that she could get Coolidge to speak to her, which was something he was reluctant to do. She went up to him and said, “Hello, Mr. President. I bet my friend that I could get you to say three words to me.”

“You lose,” Coolidge replied dryly and walked away.

The most important thing in communication is to hear what isn’t being said.

We habitually erect a barrier called blame that keeps us from communicating genuinely with others, and we fortify it with our concepts of who’s right and who’s wrong. We do that with the people who are closest to us, and we do it with political systems. . . . It is a very common, ancient, well-perfected device for trying to feel better. . . . Blaming is a way to protect our hearts, to try to protect what is soft and open and tender in ourselves. Rather than own that pain, we scramble to find some comfortable ground.

Men differ by what they show, and have in common what they hide.

Continue to express your dissent and your needs, but remember to remain civilized, for you will sorely miss civilization if it is sacrificed in the turbulence of change.

And listen to others, even the dull and ignorant; they, too, have their story.

We have thought of peace as the passive and war as the active way of living. The opposite is true. War is not the most strenuous life. It is a kind of rest-cure compared to the task of reconciling our differences. 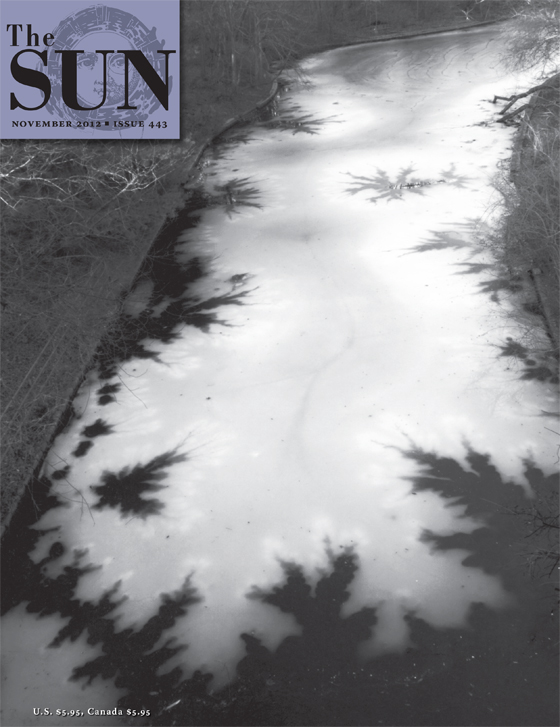 Please Don’t Vote For Me