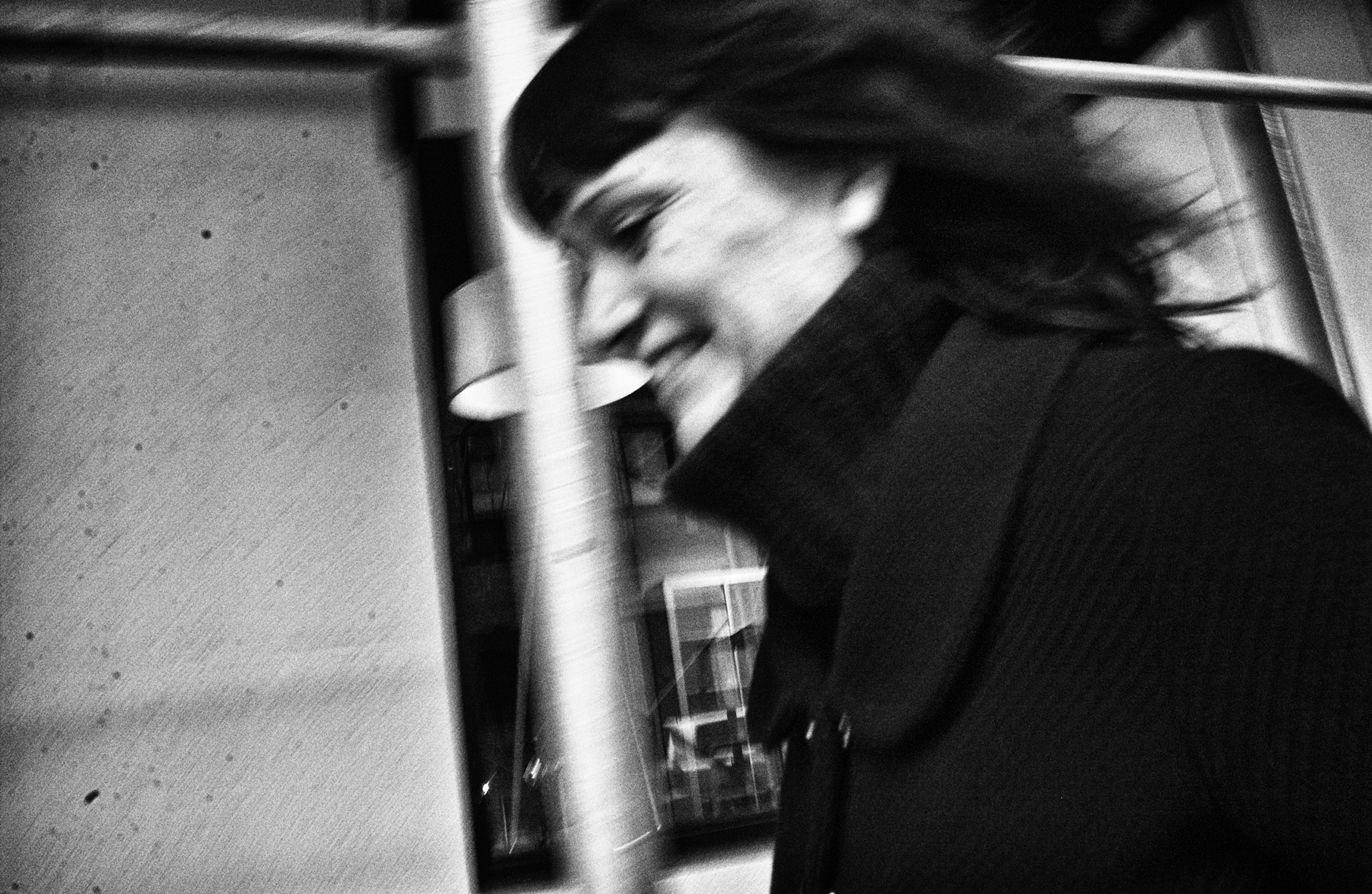 Photographer Angelo Merendino met his future wife, Jennifer, in Cleveland, Ohio, in 2005. A month later she landed a job with a cosmetics company and moved to New York City. Angelo would often travel there on the pretense of visiting his brother, but really he wanted to see her. When he finally confessed his love, he discovered that she felt the same, and the two were married in 2007 in Central Park. They danced their first dance as husband and wife serenaded by Angelo’s father on his accordion.

Five months later Jennifer was diagnosed with breast cancer at the age of thirty-six. Over the next four years she endured a double mastectomy, chemotherapy, radiation, and reconstructive surgery. Committed to showing the human face of her ordeal, Jennifer wrote regularly about her experience on her blog and spoke out about the link between environmental toxins and cancer. She also invited her husband to photograph her throughout her treatment.

Jennifer died in December 2011 after the cancer had metastasized into her bones, liver, and brain.

Angelo Merendino’s photo essay “The Battle We Didn’t Choose” is heartbreaking, tender, angry, and honest. Works like his are the reason I look forward to the arrival of The Sun in my mailbox each month.

Linda Paul Boise, Idaho
More Letters
What Do You Think? We love getting letters to the editor for our Correspondence section.
Has something we published moved you? Fired you up? Did we miss the mark?
Send A Letter 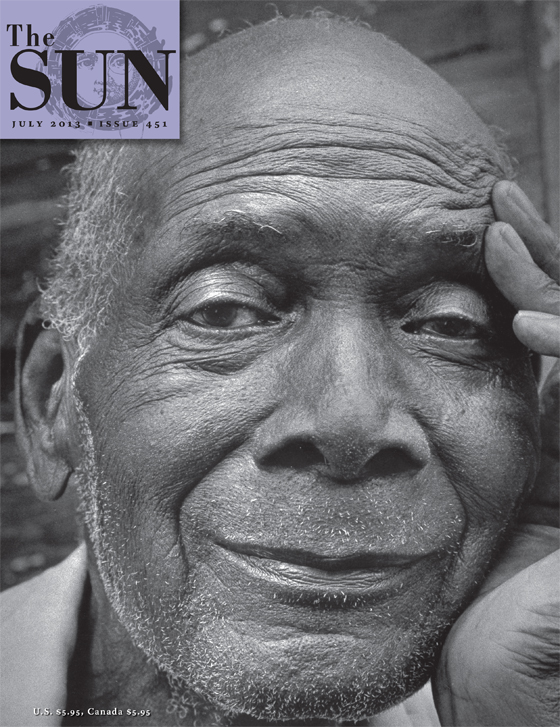