It is no measure of health to be well adjusted to a profoundly sick society.

This is the kind of paradox, I think, of what it is to be a halfway intelligent American right now: . . . there are things we know are right, and good, and would be better for us to do, but constantly it’s like “Yeah, but, you know . . . ,” and “Who cares?” and “It’s all bullshit anyway.”

I think we risk becoming the best-informed society that has ever died of ignorance.

It is not necessary to change. Survival is not mandatory.

We may pretend that we’re basically moral people who make mistakes, but the whole of history proves otherwise.

You must begin by assuming responsibility. And you alone are responsible for every moment of your life, for every one of your acts.

“I must do something” always solves more problems than “Something must be done.”

We need to restore the full meaning of that old word duty. It is the other side of rights.

Compassion is an unstable emotion. It needs to be translated into action, or it withers. The question is what to do with the feelings that have been aroused. . . . If one feels that there is nothing “we” can do — but who is that “we”? — and nothing “they” can do either — and who are “they”? — then one starts to get bored, cynical, apathetic.

Most of us can read the writing on the wall; we just assume it’s addressed to someone else.

All over the place, from the popular culture to the propaganda system, there is constant pressure to make people feel that they are helpless, that the only role they can have is to ratify decisions and to consume.

If you want to make enemies, try to change something.

It’s impossible to be loyal to your family, your friends, your country, and your principles, all at the same time.

Revolution does not begin with a group. It begins from the heart.

Just as the water of the streams we see is small in amount compared to that which flows underground, so the idealism which becomes visible is small in amount compared with what men and women bear locked in their hearts. . . . To unbind what is bound, to bring the underground waters to the surface: mankind is waiting and longing for such as can do that.

If we should be so lucky as to touch the lives of many, so be it. But if our lot is no more than the setting of a table, or the tending of a garden, or showing a child a path in a wood, our lives are no less worthy.

Be joyful / though you have considered all the facts.

You throw an anchor into the future you want to build, and you pull yourself along by the chain. 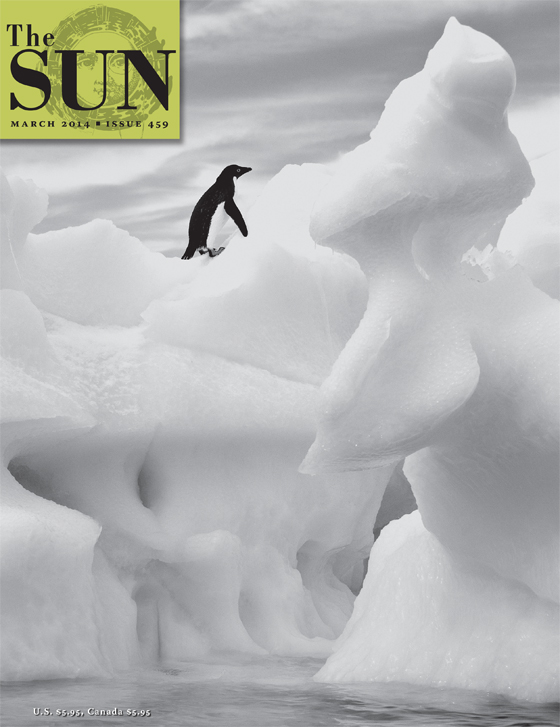 excerpted from
The Outermost House