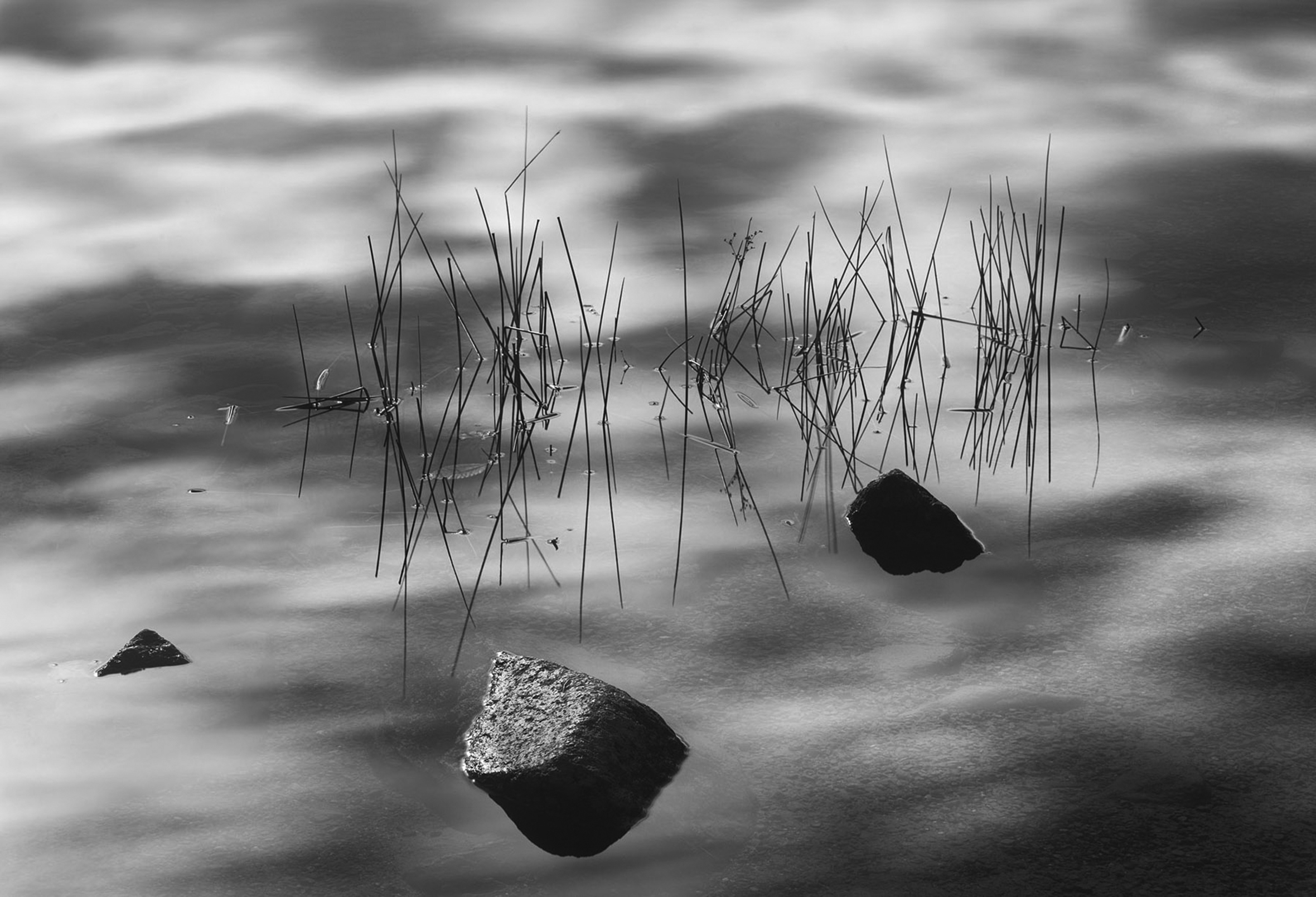 RECENTLY my friend Sandye and I were drinking some local microbrew, and she reminded me of the time when we were in Newfoundland and met these two guys who served us delicious beer they had made in their garage. It was the first time we’d ever had homemade beer. “And it was the first time I truly liked, even loved, beer,” Sandye said. “Remember?”

I put down my glass, pressed my lips together, and squinted into the middle distance. “We were in Newfoundland?” I said.

I think it is because of my terrible memory that I have become a memoirist. If I don’t write an experience down, I’m sure to forget it. Even writing it down is no guarantee. Sometimes I read about my past in old books of mine, and I think, I did that? Are you kidding me?

Whereas other memoirists seem to have unlimited drilling rights in the rich territory of childhood, I am largely reduced to mining the immediate past — Memoirs of the Month, as it were. My childhood is a metal milk crate, a parquet floor, a lighted button in an elevator. If only I could recall something I haven’t already remembered, one brand-new memory never before fondled, unraveled, torn, and patched.

Even if one is not facing old age, as I am, neural storage isn’t as permanent or as reliable as one might hope. Everyone is forgetting things all the time. Fortunately it seems the government is about to spend a great deal of money on mapping the brain, as it has previously done with the human genome. Surely science will be able to pinpoint the location of the secret warehouse where all the missing memories are stockpiled.

It will be a cinder-block building on a flat, empty highway under a low, gray sky, with tumbleweeds cartwheeling past.

Of course, quite a bit is already known about the subject of forgetting, as I recently read in the excellent book The Seven Sins of Memory, by Daniel Schacter. The author, a professor of psychology at Harvard, offers a breakdown of the various types of forgetting and misremembering, which I can share with you now only because I took notes.

1. The Sin of Transience
This is the forgetting that occurs over time in people of all ages. For example, in the days after your father’s funeral, you had a pretty clear idea of what leftovers were in the fridge, and even on what shelves they were stored. Now you know only that there was so much food.

2. The Sin of Absentmindedness
Sometimes we forget something because we weren’t paying attention in the first place. Maybe you were out on the sidewalk saying goodbye to some relatives when the neighbor who brought the sloppy joes arrived, and that is why you don’t remember which neighbor it was.

3. The Sin of Blocking
You think it was what’s-her-name: the one whose husband owned a carpet store. It’s on the tip of your tongue. It begins with a K. Kerouac? Kardashian? It will come to you in a couple of days.

4. The Sin of Misattribution
Your memory of the crowd in your parents’ dining room is like something from a Woody Allen movie, because you’re confusing it with a scene from Annie Hall.

5. The Sin of Suggestibility
Somebody said her name was Kolasic. So it must be Kolasic, right?

6. The Sin of Bias
Decades ago Mrs. Kolasic called Animal Control on your bloodthirsty, wire-haired fox terrier, Kukla, so you don’t think she could be the nice neighbor who brought food after your father’s funeral.

7. The Sin of Persistence
If only you could forget the way your father looked in his coffin. If only you had never seen it. The drawn cheeks, the closed eyelids, the awkward yarmulke. So not him.

My hilarious, hardheaded, boisterous father fell silent for good on April 4, 1985. I originally misremembered it as March 5, but then I looked it up on my computer, and now I stand corrected. I will have to call my sister Nancy and tell her I found the right date. We spent fifteen minutes earlier this morning recalling the beautiful Steuben vase our mother once won in a golf tournament. It fell to the floor and smashed when the cat batted at a plastic drinking straw someone had stuck in it. I didn’t remember this as clearly as Nancy did, though as we spoke, it started to come back to me. Perhaps, she suggested, it had been she who’d left the straw in the vase. She said we’d been terribly rude to our mother about the loss. A mother now myself, I hate to think of this. On the other hand, this is one of those brand-new, never-before-remembered memories I wanted: a lovely, fluted, crystal vase rising out of the neural muck.

According to Schacter, the seven sins of memory may cause us problems, but they also prevent us from becoming overwhelmed by a lot of useless information. I certainly don’t need a mental blueprint of the inside of my parents’ refrigerator in April 1985. Maybe those memories had to go so I could remember everything that’s currently in my own fridge, down to a tiny Tupperware container of garlic aioli wedged at the back of a shelf.

Let me get that for you, maybe with some carrot sticks.

It is no surprise that I have misremembered even the conversation about drinking homemade beer. Sandye didn’t say we were in Newfoundland; she said we were in Nova Scotia. The Sin of Beer is missing from Schacter’s list. If the fates allow it (a phrase I am typing more and more often these days, because if you think you can’t count on the past, you should see the future), Sandye and I will celebrate the fiftieth anniversary of our friendship in 2016. It will be unforgettable.