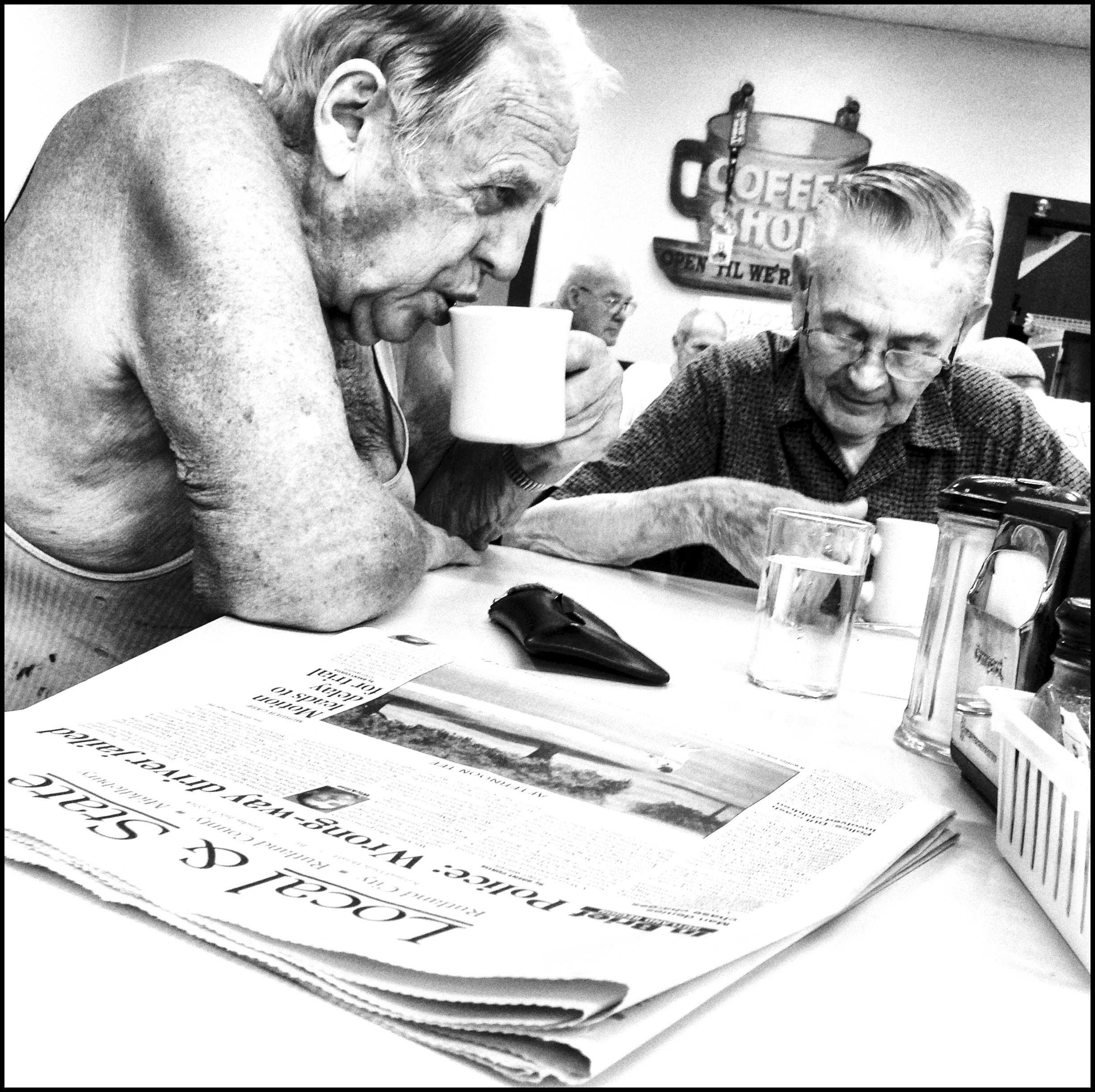 What should young people do with their lives today? . . . The most daring thing is to create stable communities in which the terrible disease of loneliness can be cured.

Western European civilization has witnessed a sort of atomizing process, in which the individual is more and more set free from his natural setting in family and neighborhood. . . . His nearest neighbors may not even know his name. He is free to move from place to place, from job to job, from acquaintance to acquaintance. . . . Myriads of human beings, loosened from their old ties in village or tribe or caste, like grains of sand fretted by water from an ancient block of sandstone, are ceaselessly churned around in the whirlpool of the city — anonymous, identical, replaceable units. In such a situation, it is natural that men should long for some sort of real community, for men cannot be human without it.

To build community requires vigilant awareness of the work we must continually do to undermine all the socialization that leads us to behave in ways that perpetuate domination.

My parents took me to Amish country, to see a bunch of people that have no cars, no TV, no phone. . . . Who wants to see a whole community that’s been grounded?

It’s tempting to ask why, if you fed your neighbors during the time of the earthquake and fire, you didn’t do so before or after.

My sense of the holy . . . is bound up with the hope that someday, any millenium now, my remote descendants will live in a global civilization in which love is pretty much the only law.

A permanent possibility of selfishness arises from the mere fact of having a self, and not from any accidents of education or ill-treatment. And the weakness of all Utopias is this, that they take the greatest difficulty of man and assume it to be overcome, and then give an elaborate account of the overcoming of the smaller ones. They first assume that no man will want more than his share, and then are very ingenious in explaining whether his share will be delivered by motorcar or balloon.

We will go out into the world and plant gardens and orchards to the horizons, we will build roads through the mountains and across the deserts, and terrace the mountains and irrigate the deserts until there will be gardens everywhere, and plenty for all, and there will be no more empires or kingdoms . . . no more rich and no more poor, no killing or maiming or torture or execution, no more jailers and no more prisoners, no more generals, soldiers, armies or navies, no more patriarchy, no more caste, no more hunger, no more suffering than what life brings us for being born and having to die, and then we will see for the first time what kind of creatures we really are.

The search for Nirvana, like the search for Utopia or the end of history or the classless society, is ultimately a futile and dangerous one. It involves, if it does not necessitate, the sleep of reason. There is no escape from anxiety and struggle.

I abhor the idea of a perfect world. It would bore me to tears.

“It’s idealistic, it’s for love and gentleness, it’s close to nature, it hurts nobody, it’s voluntary. I can’t see anything wrong with any of that.”

“Neither can I. The only trouble is, this commune will be inhabited by and surrounded by members of the human race.”

Without community, there is no liberation . . . but community must not mean a shedding of our differences, nor the pathetic pretense that these differences do not exist.

One of the marvelous things about community is that it enables us to welcome and help people in a way we couldn’t as individuals. When we pool our strength and share the work and responsibility, we can welcome many people, even those in deep distress.

We do not walk into the Kingdom of Heaven one by one.

Be a lamp, or a lifeboat, or a ladder. 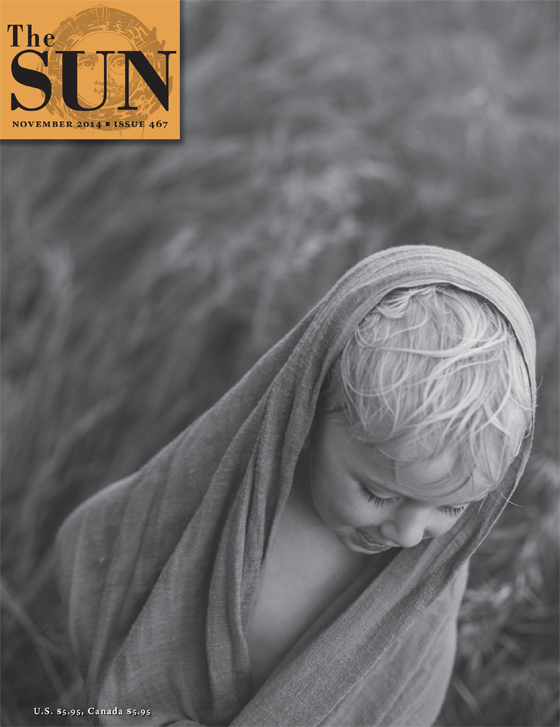 The End Of A Sixties Dream?