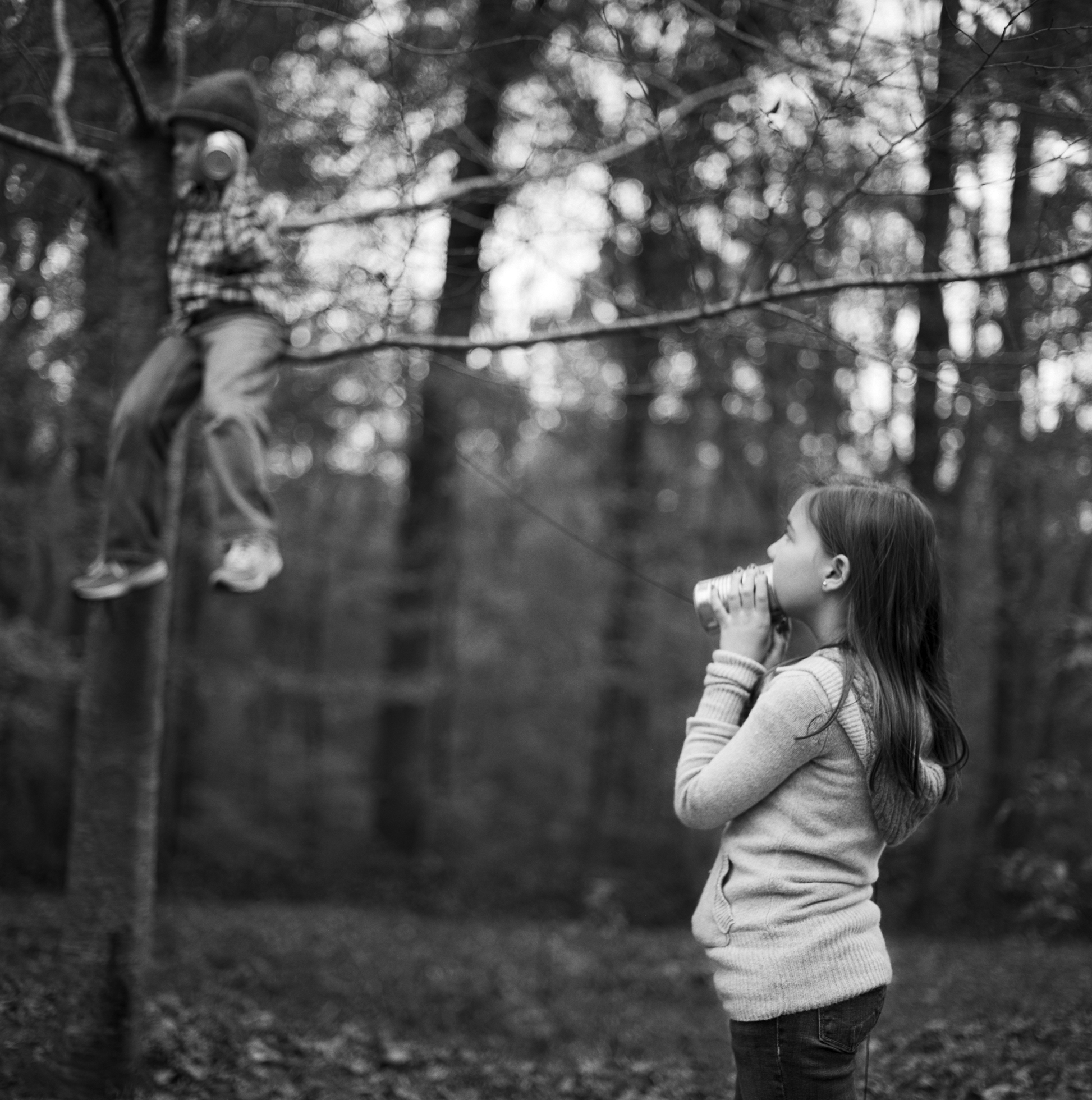 Of late I have been ever more absorbed by the way we do not say what we mean when we say what we say. Even yes and no quite often do not mean affirmation or negation, but rather suggest routes of negotiation, or carry loaded messages having to do with past events and discussions, or are comments on matters of a wholly different import than the one at hand; so that, for example, a quiet no means one thing and a loud one another, and a muttered yes one thing and a whispered one another; and this is not even to mention body language, and facial expression, and eyebrow elevation, and percentage of pique, and amount of amusement, or the way that some men — and it seems to be mostly men who do this — pretend to be hard of hearing when they hear something they do not want to hear.

I am fascinated by how we may speak the same language but use different tones and shades and volumes and timbres and pronunciations and emphases in order to bend the language in as many ways as there are speakers of it. Perhaps every one of us speaks a slightly different language even as we all seem to be using the same words. Perhaps languages in general are like this, although I know only the one, and that one not so well even after many years of swimming and thrashing and singing in it ever since I was two and learned to make sounds that turned people around in the kitchen and made them laugh, or occasioned sandwiches and kisses, or sent me to my room.

Perhaps languages use us in ways that we are not especially aware of; perhaps languages are aware that they need us to speak them, or else they go flailing into the dark to be forgotten except by stones and the oldest of trees. Perhaps languages invent themselves and then have to hunt for speakers. Perhaps all languages began from the music of insects and animals and wind through vegetation. Perhaps languages began with the sound of creeks and rivers and the crash of surf and the whisper of tides, and even now, all these years later, when we open our mouths to speak, out comes not so much meaning and sense and reason and clarity but something of the wild world beyond our understanding. Perhaps much of the reason we so often do not say what we mean to say is because we cannot; there is wild in us yet, and in every word and sentence and speech there is still the seethe of the sea from whence we came, and unto which we will return, which cannot ever be fully trammeled or corralled or parsed, no matter how hard we try to mean what we say when we say what we think we mean. 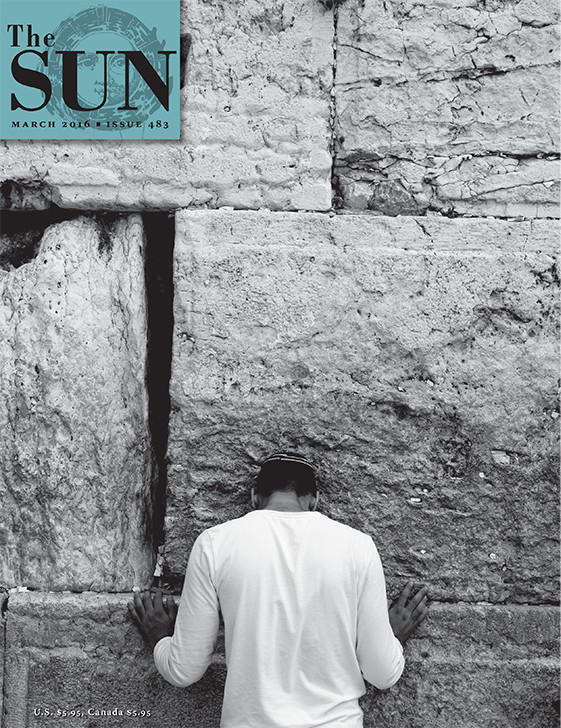