When you grow up as a girl, it is like there are faint chalk lines traced approximately three inches around your entire body at all times, drawn by society and often religion and family and particularly other women, who somehow feel invested in how you behave, as if your actions reflect directly on all womanhood.

All you have to do, I tell myself, is keep your mouth shut and look stupid. It shouldn’t be that hard.

It occurred to me when I was thirteen and wearing white gloves and Mary Janes and going to dancing school that no one should have to dance backward all their lives.

I deserve better — such a dangerous, mad thought for a woman to entertain.

Meredith Duran, At Your Pleasure

In my heart, I think a woman has two choices: either she’s a feminist or a masochist.

I myself have never been able to find out precisely what feminism is: I only know that people call me a feminist whenever I express sentiments that differentiate me from a doormat.

When statistics come in saying that only 29 percent of American women would describe themselves as feminist — and only 42 percent of British women — I used to think, What do you think feminism is, ladies? What part of “liberation for women” is not for you? Is it freedom to vote? The right not to be owned by the man you marry? The campaign for equal pay? . . . Or were you just drunk at the time of the survey?

Part of the radical connotation of feminism is not due to the word, but to the action. The act of a woman standing up for herself is radical, whether she calls herself a feminist or not.

Too many guys think I’m a concept or I complete them or I’m going to “make them alive,” but I’m just a fucked-up girl who’s looking for my own peace of mind. Don’t assign me yours.

Clementine in the film Eternal Sunshine of the Spotless Mind, written by Charlie Kaufman

Individual heterosexual women came to the movement from relationships where men were cruel, unkind, violent, unfaithful. Many of these men were radical thinkers who participated in movements for social justice, speaking out on behalf of the workers, the poor, speaking out on behalf of racial justice. But when it came to the issue of gender, they were as sexist as their conservative cohorts.

I don’t think women are better than men. I think men are a lot worse than women.

I asked a Burmese why women, after centuries of following their men, now walk ahead. He said there were many unexploded land mines since the war.

We need a feminism that teaches a woman to say no — not just to the date rapist or overly insistent boyfriend but, when necessary, to the military or corporate hierarchy within which she finds herself. In short, we need a kind of feminism that aims not just to assimilate into the institutions that men have created over the centuries, but to infiltrate and subvert them.

I am too intelligent, too demanding, and too resourceful for anyone to be able to take charge of me entirely. No one knows me or loves me completely. I have only myself.

Once you start to speak, people will yell at you. They will interrupt you, put you down, and suggest it’s personal. And the world won’t end. And the speaking will get easier and easier. And you will find you have fallen in love with your own vision, which you may never have realized you had. . . . And you will still flirt and paint your nails, dress up and party, because, as I think Emma Goldman said, “If I can’t dance, I don’t want to be part of your revolution.” And at last you’ll know with surpassing certainty that only one thing is more frightening than speaking your truth. And that is not speaking. 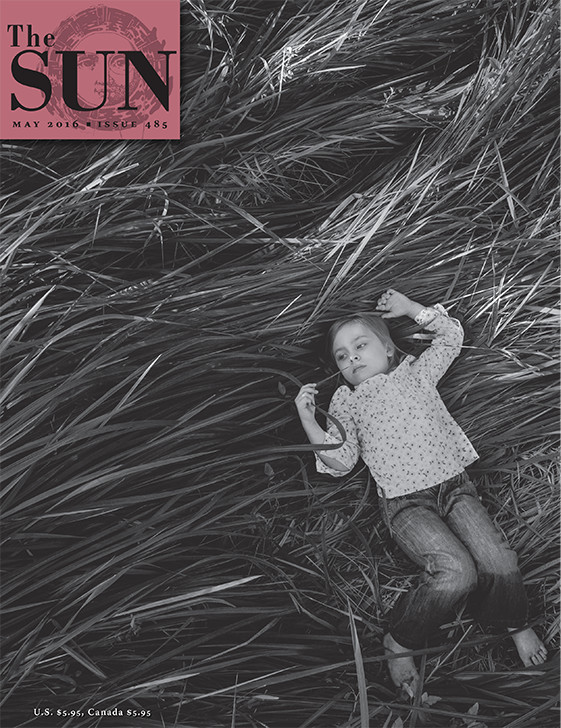 The Dog Misses You