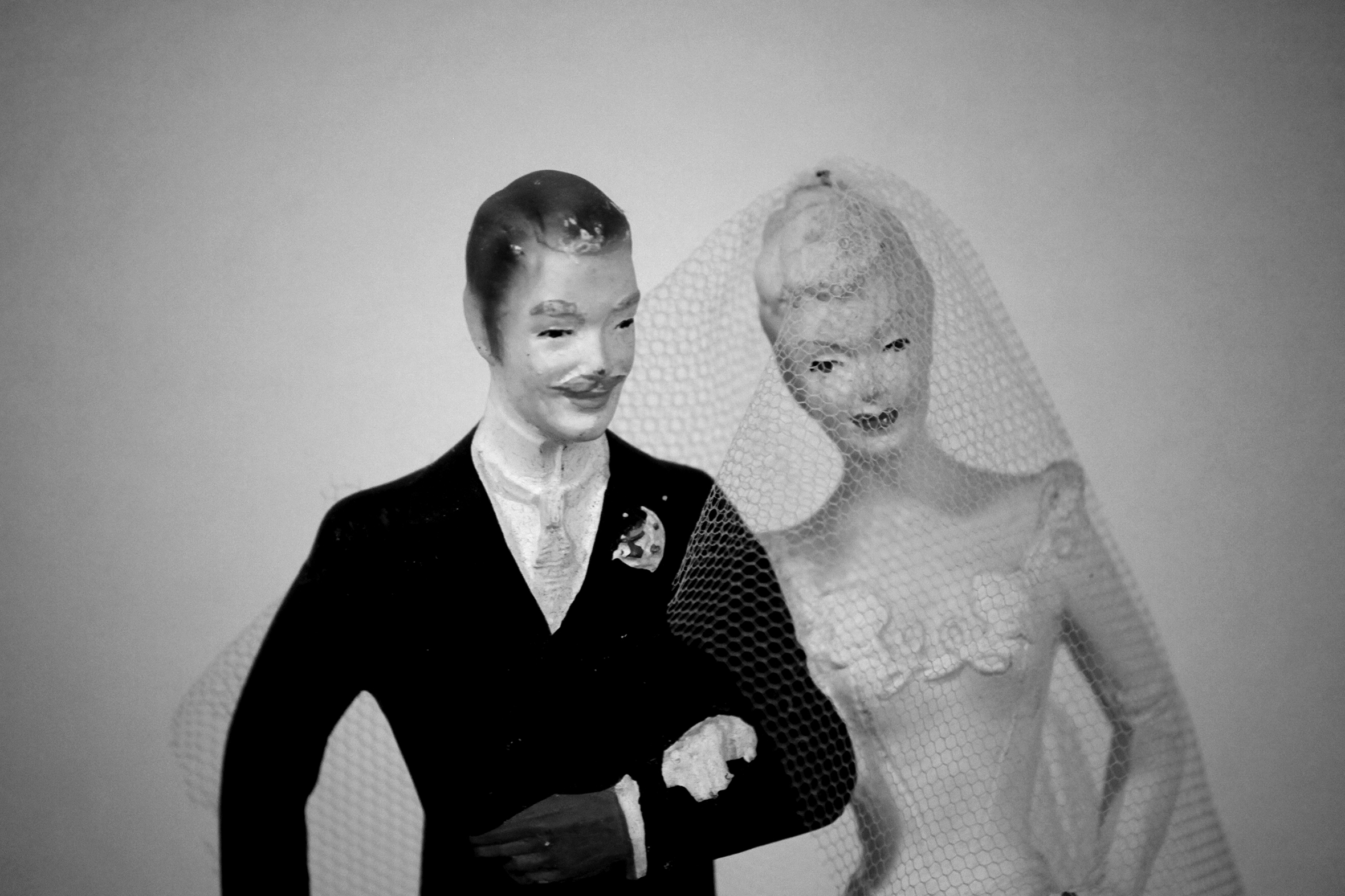 He was. She was. They met and together they: drank martinis, consummated their love on a couch he’d purchased at a secondhand store, bought a bungalow, wed at the courthouse with their parents’ blessing, conceived a child after nineteen months of trying, birthed a girl with black hair, struggled, struggled some more, conceived again, birthed a golden-haired boy delivered via Caesarean section, celebrated his promotion to sales manager of the mid-Atlantic region, bought a ranch house in the good part of town, buried his dad on a sunny spring day, voted for the losing Carter-Mondale ticket, scraped by during his unemployment, went to Mass for the first time since the baptism of their youngest, celebrated a new job over beers and an extra-large pizza, attended a parent-teacher conference and became teary eyed when they learned how their eldest had acted kindly toward a child who had been ostracized by classmates, rescued Harry the Mutt, refused to go to Disneyland before eventually going, had evenings and weekends taken up by event after godforsaken event, hired a math tutor, bought a deep freeze and kept it stocked with TV dinners and leftover Sunday soups and chilies, heard their eldest scream, I hate you, picked up the youngest from the county juvenile-detention center, put down old Harry, cried, sent off one and then the other child to college, celebrated with a bottle of real champagne, agreed that the house is awfully quiet now and alternated between nostalgia and joy over this, financed a wedding ceremony and reception, wearily welcomed home the youngest, were liberated of the youngest again, buried her mom and then only weeks later her dad, became grandparents, argued over what their daughter and son-in-law had named the baby, discussed happiness and decided that this was a happy time of life, experienced the worst tragedy and buried their son in a wooden box, grew apart in their grief, attended therapy, separated, discussed divorce, attended more therapy, agreed to meet with divorce attorneys, agreed they disliked the divorce attorneys, attended even more therapy, bought a cottage with a view of the Chesapeake Bay, reluctantly put his mom in a nursing home, buried his mom on an unseasonably warm fall day, traveled to Ireland after he had researched his family history and become obsessed with his maternal great-great-grandfather, agreed that elusive ancestors were less important than enjoying themselves right now, returned home and determined she should have the pain in her side examined, went to her oncologist, sought a second opinion, discussed a childhood story that he’d never heard her tell, traveled to northwestern Indiana and discovered a Walmart where the home she’d grown up in had once stood, cuddled at a Holiday Inn Express off Interstate 70 in eastern Ohio, returned to Maryland, spooned in a hospital bed at their cottage, cried, cried some more, said, I love you, said, Goodbye. She wasn’t. He wasn’t.

A different version of this story previously appeared in Stone Highway Review.

I was mesmerized by Peter Witte’s short story “They Were” [July 2016]. His rendition of two lives merging into one was brilliant. I felt both the continuity of a long life shared together and how quickly time passes.

A few weeks ago I opened the July 2016 issue to Peter Witte’s “They Were” and read it aloud to my partner, who was nursing our three-month-old baby. By the end I was weeping. Being a new parent, I became keenly aware of just how much joy and pain I have yet to experience.

I am less than a month away from my wedding, but I’ve gotten so wrapped up in the planning that I’ve forgotten I will be making the biggest commitment in my life. Peter Witte’s short story “They Were” pulled at my heart and made it clear that a marital vow is not easy to maintain. Struggle, suffering, and tragedy are to be expected. The good news is that I am marrying the person I want beside me through it all.

Hannah L. Bloomfield, New Jersey
More Letters
What Do You Think? We love getting letters to the editor for our Correspondence section.
Has something we published moved you? Fired you up? Did we miss the mark?
Send A Letter 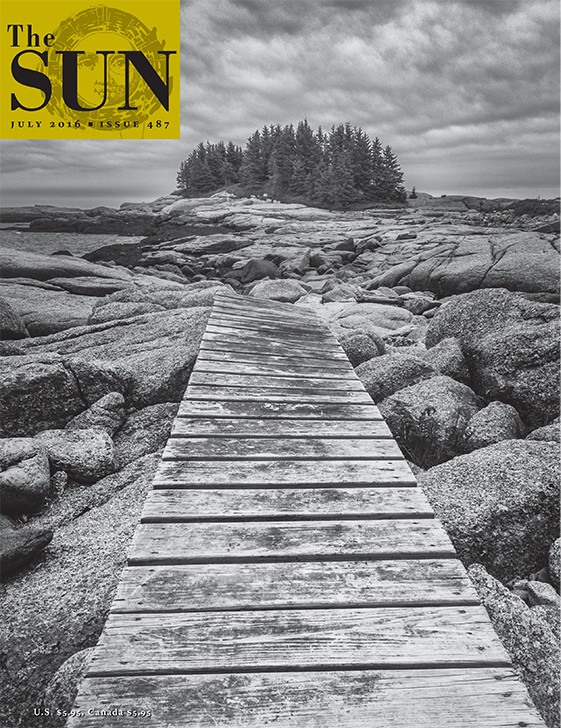 By Matthew Meade
The Dog-Eared Page