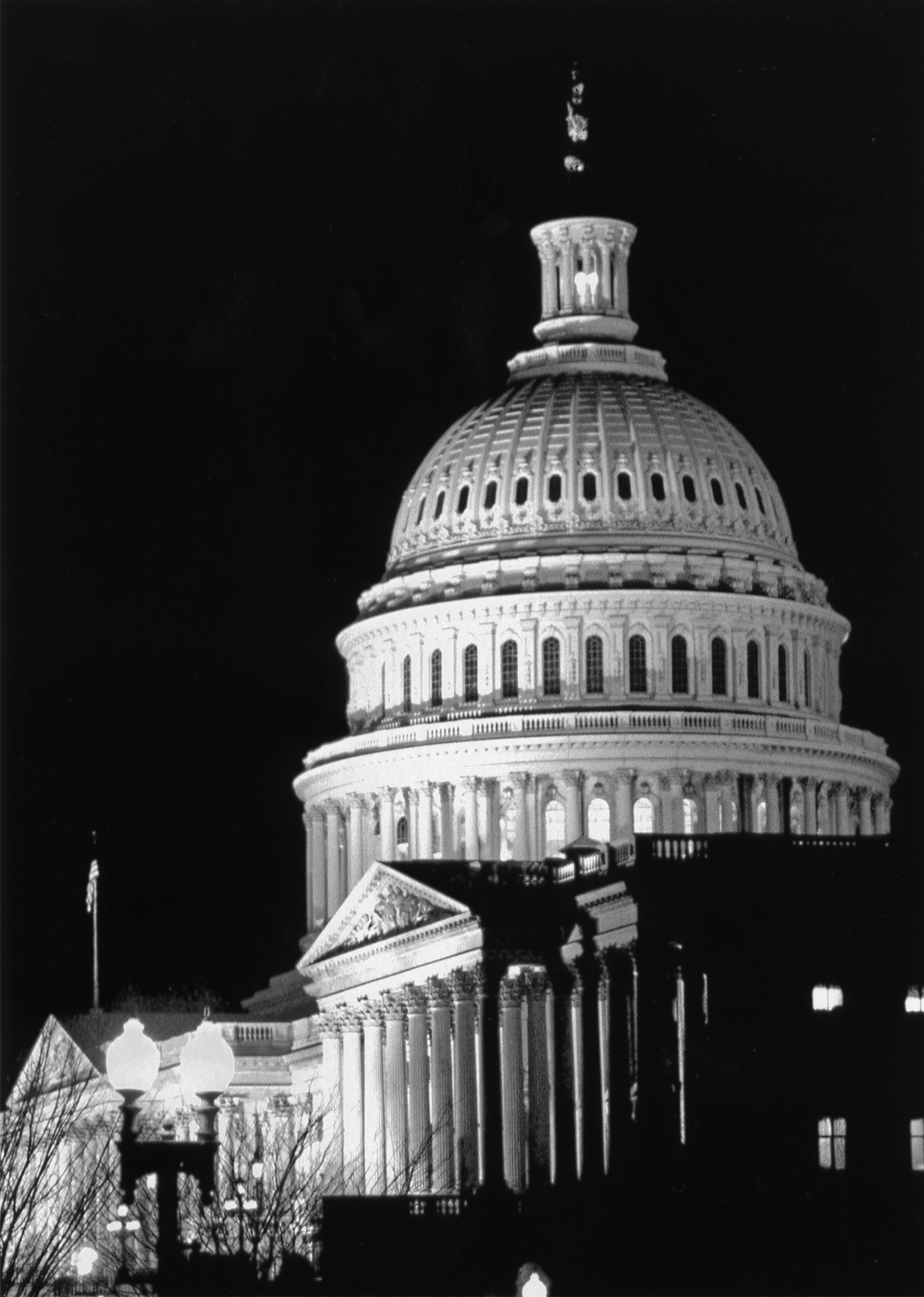 When I was a boy I was told that anybody could become president. I’m beginning to believe it.

As democracy is perfected, the office of president represents, more and more closely, the inner soul of the people. On some great and glorious day the plain folks of the land will reach their heart’s desire at last and the White House will be adorned by a downright moron.

Elections belong to the people. It’s their decision. If they decide to turn their backs on the fire and burn their behinds, then they will just have to sit on their blisters.

The main problem in any democracy is that crowd-pleasers . . . can go out on a stage and whup their supporters into an orgiastic frenzy — then go back to the office and sell every one of the poor bastards down the tube for a nickel apiece.

There are too many politicians who believe, with a conviction based on experience, that you can fool all of the people all of the time.

By not accepting personal responsibility for our circumstances, we greatly reduce our power to change them.

Stay bored and government becomes more of an instrument of the rich and powerful against the rest of America. Get active with your fellow citizens and you might just see more government of, by, and for the people.

Crisis, change, all the myriad upheavals that blister the spirit and leave us groping — they aren’t voices simply of pain but also of creativity.

The secret of change is to focus all of your energy not on fighting the old, but on building the new.

Vision without action is merely a dream. Action without vision just passes the time. Vision with action can change the world.

Act as if what you do makes a difference. It does.

The likelihood that your acts of resistance cannot stop the injustice does not exempt you from acting in what you sincerely and reflectively hold to be the best interests of your community.

What you don’t do can be a destructive force.

The greatest mistake of the [civil-rights] movement has been trying to organize a sleeping people around specific goals. You have to wake the people up first, then you’ll get action.

You can’t change another person, but you can be the reason someone changes.

What we can and should change is ourselves: our impatience, our egoism (including intellectual egoism), our sense of injury, our lack of love and forbearance.

Yesterday I was clever, so I wanted to change the world. Today I am wise, so I am changing myself.

As we let our own light shine, we unconsciously give other people permission to do the same. As we’re liberated from our own fear, our presence automatically liberates others.

And that is how change happens. One gesture. One person. One moment at a time.

Death Of A Fisherman