As nightfall does not come all at once, neither does oppression. In both instances, there is a twilight when everything remains seemingly unchanged. And it is in such twilight that we all must be most aware of change in the air — however slight — lest we become unwitting victims of the darkness.

Politics is the business of governing, and nobody can escape being governed, for better or worse. In the few fortunate societies where voting is free and honest, most people take the weird view that politics is a horse race — you bet on a winner or loser every so often, if you can bestir yourself; but politics is not a personal concern. Politics is everything — from clean drinking water through the preservation of forests, whales, . . . to nuclear weapons and the disposal thereof. If we mean to keep any control over our world and lives, we must be interested in politics.

People are taking their comedians seriously and the politicians as a joke.

It may well be that we will have to repent in this generation. Not merely for the vitriolic words and the violent actions of the bad people, but for the appalling silence and indifference of the good people.

A citizen of America will cross the ocean to fight for democracy but won’t cross the street to vote in a national election.

You can indulge your righteous rage, but the things it comes out of are pretty cheap. The trick is to make yourself an instrument of your own policy. Whether you like it or not, that’s the highest effectiveness man has achieved.

Norman Mailer, The Naked and the Dead

Principles invite us to do something about the morass of contradictions in which we function morally. Principles invite us to clean up our act, to become intolerant of moral laxity and compromise and cowardice and the turning away from what is upsetting: that secret gnawing of the heart that tells us that what we are doing is not right.

I realized that this was the big secret of democracy — that change can occur by starting off with just a few people doing something.

“Sure, everything is ending,” Jules said, “but not yet.”

Jennifer Egan, A Visit from the Goon Squad

To be hopeful in bad times is not just foolishly romantic. It is based on the fact that human history is a history not only of cruelty, but also of compassion, sacrifice, courage, kindness. What we choose to emphasize in this complex history will determine our lives. If we see only the worst, it destroys our capacity to do something. If we remember those times and places — and there are so many — where people have behaved magnificently, this gives us the energy to act, and at least the possibility of sending this spinning top of a world in a different direction.

In the final analysis, a democratic government represents the sum total of the courage and the integrity of its individuals. It cannot be better than they are. 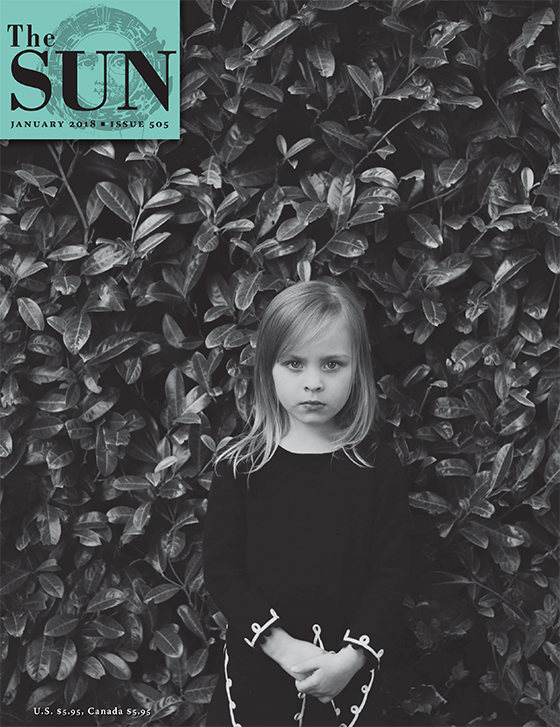