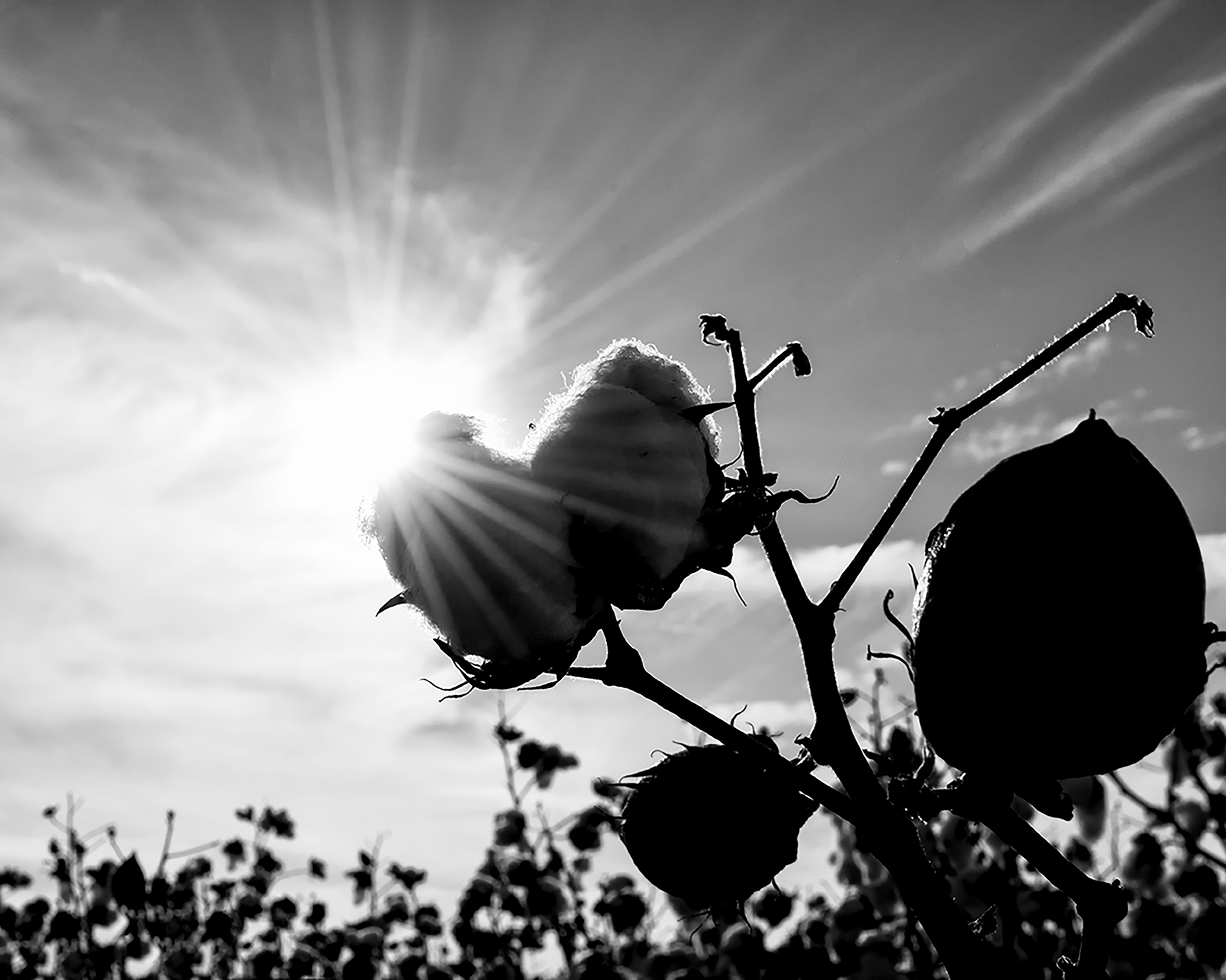 “Writing is a political instrument.”

In these fraught times I’ve found myself turning to poetry for solace and inspiration, and I wanted The Sun to present a selection of poems that speak to the subtle and not-so-subtle injustices going on around us. I discussed this with writer Crystal Williams, who advocates for diversity and inclusivity in the arts. She proposed that we solicit work on the theme of “love and justice,” an apt choice for a tense historical moment. The theme seemed to resonate with poets, and we received too many worthy submissions to include here. Some will appear in future issues. We are grateful to Crystal for her generous contribution to this effort.

Broken Sonnet For The Decorative Cotton For Sale At Whole Foods

Are You Milly Rocking* In Heaven?

— for Jordan Edwards, a fifteen-year-old black boy shot by the police in 2017

*a derogatory term for South Asians

He tells them, his American children, how when he was their age he had to walk two miles uphill to school after hunting the meat to eat that day after fetching the water to use that day after working the fields before the sun had even risen. Then after staying late at school to finish his homework he would walk those two miles home to hunt fetch water plant dig harvest and do whatever needed to be done because to succeed he had to work five ten a hundred times harder than anyone else — there were hundreds of children and only one mission one school one classroom one chance to be the best and impress the missionaries and get sponsored and get out and become something — but his American children do not understand how there was no second chance and if his arrow missed his prey they would not eat that night — it was winner take all and he took even if there would be nothing left behind and you never looked back only forward to succeed and winning was everything — but still his American children say: Why does everything have to be a competition. Why do you have to be so hard? And he wonders how they can want him softer when there is no room for softness where he comes from — if he had not made himself so hard he would not have pushed past everyone else to grab that one chance to escape. But his American children all they say is Can you not just love us? Can you not take us to Africa to visit so we can know ourselves, love ourselves? Love? Love?! Had he not taken them from Idi Amin’s genocide out of love and given them running water free speech the right to vote a democracy and a playing field that seemed level and guaranteed life liberty and the pursuit of happiness while back in Africa three of five of them would be dead already from war, disease, or famine? Dear God, had he not done enough, had he not been enough, had he not tried his best — had he not brought them here to safety? Had he not survived? Were they not all still alive?

Before the 2016 presidential election, in response to Donald Trump’s infamous comment about grabbing women’s genitals, photographer Anja Schütz invited women to participate in a project that used the hashtag #GrabHimByTheBallot.

Praise Song For The Body

As I often do when The Sun arrives, I read your June 2018 issue from back to front. Every piece was terrific, especially the “Love and Justice” poetry section. Then I delved into Airica Parker’s interview with Camille T. Dungy [“Poetic Justice”]: what a climax!

I love the rhythm, the honest and incisive language about the female form, and the sheer joy of being a woman expressed in “Praise Song for the Body,” by Brionne Janae [June 2018]. Kudos to The Sun for pairing the poem with Bill Steber’s photo of a woman getting down on the dance floor.

Thank you for the June 2018 issue — all of it, but especially the “Love and Justice” poetry section, which tore at my heart and then helped heal it. Kudos for that editorial decision.

Danez Smith’s poem “Trees!” [June 2018] delights me more every time I read it. I feel grateful for Smith, for trees, and for The Sun.

Reverend Jill Oglesby Evans Atlanta, Georgia
More Letters
Become a Friend of The Sun Donations of any size are what keep this ad-free, nonprofit magazine in circulation. Click Here To Donate 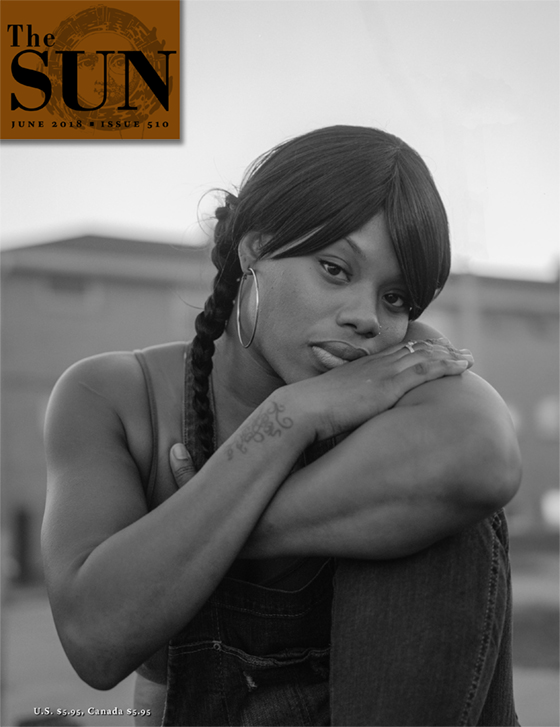 From Slavery To Freedom