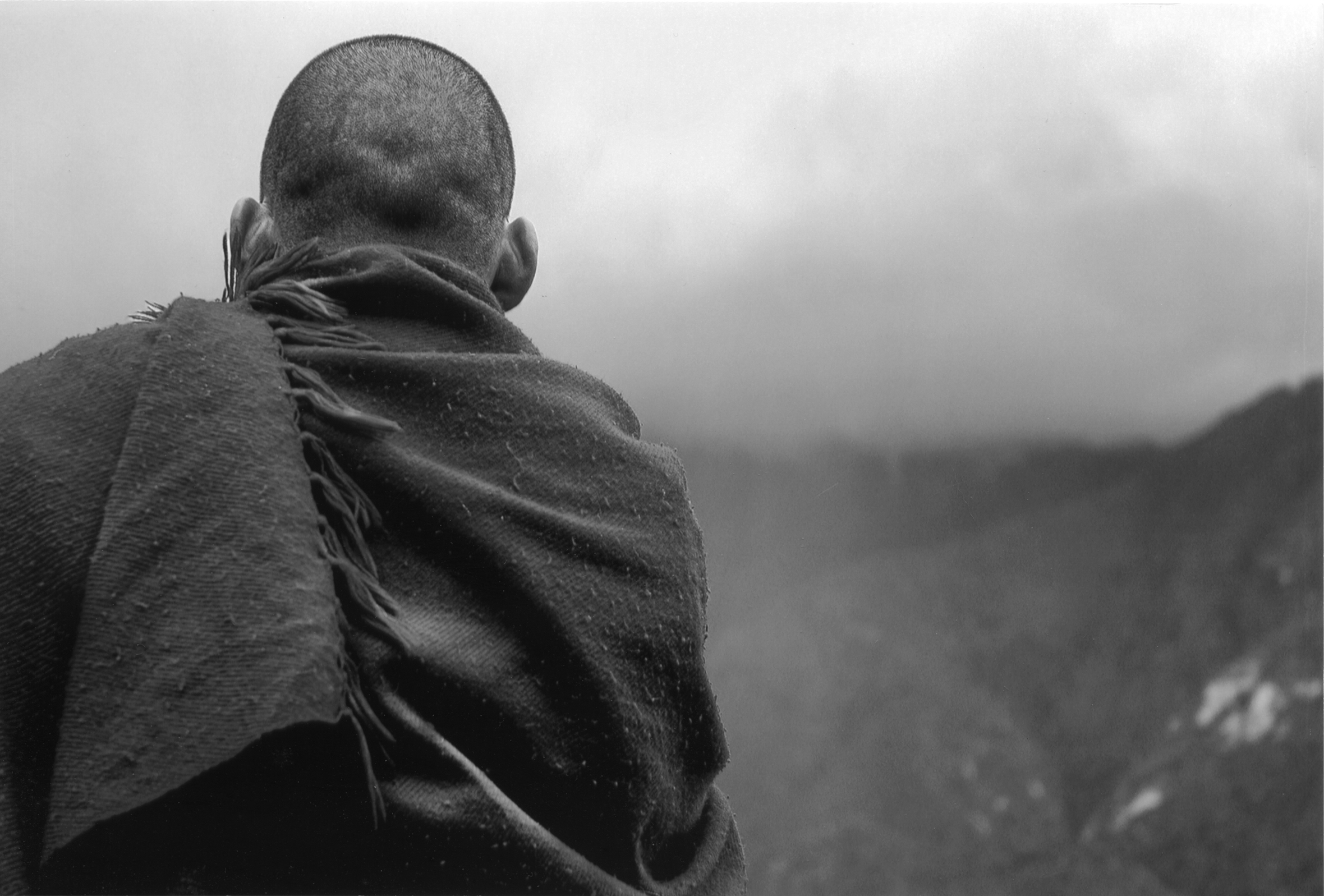 The importance and unimportance of the self cannot be exaggerated.

Imagine the brain, that shiny mound of being, that mouse-gray parliament of cells, that dream factory, that petite tyrant inside a ball of bone, that huddle of neurons calling all the plays, that little everywhere, that fickle pleasuredome, that wrinkled wardrobe of selves stuffed into the skull like too many clothes into a gym bag.

The mind is the most capricious of insects — flitting, fluttering.

Be careful of your thoughts; they may become words at any moment.

When each thought absorbs your attention completely, it means you identify with the voice in your head. . . . This is the ego, a mind-made “me.” That mentally constructed self feels incomplete and precarious. That’s why fearing and wanting are its predominant emotions and motivating forces. When you recognize that there is a voice in your head that pretends to be you and never stops speaking, you are awakening out of your unconscious identification with the stream of thinking. . . . Who you are is not the voice — the thinker — but the one who is aware of it.

The ego will endure the worst agonies of neurotic misery rather than consent to one minute of diminishment of its sense of importance.

The most excellent jihad is that for the conquest of self.

Identity would seem to be the garment with which one covers the nakedness of the self; in which case, it is best that the garment be loose, a little like the robes of the desert, through which robes one’s nakedness can always be felt, and, sometimes, discerned. This trust in one’s nakedness is all that gives one the power to change one’s robes.

We run out of things that make us individual very quickly; all of us have far more in common than we do not have in common.

Douglas Coupland, Player One: What Is to Become of Us

Learn to watch your drama unfold while at the same time knowing you are more than your drama.

To perceive the truth, there must be a focusing of attention. This does not mean turning away from distraction. There is no such thing as distraction, because life is a movement and has to be understood as a total process.

When [my father] was old, I tried to introduce him to the Buddhist doctrine of emptiness; I thought it would ease any anxiety he might be having about the imminence of death. “Ultimately,” I began, “you never were.”

Surpassingly lovely, precious days. What is there to say except: Here they are. Sifting through my fingers like sand.

On an individual level, the human condition changed day by day, even hour by hour, and while you were soaking in self-pity over a misfortune, you might miss an opportunity for a redeeming triumph. And for every act of inhumanity, the species managed to commit a hundred acts of kindness; so if you were the type to brood, you would be more sensible if you dwelt on the remarkable goodwill with which most people treated others.

Dean Koontz, By the Light of the Moon

All is well, practice kindness, heaven is nigh. 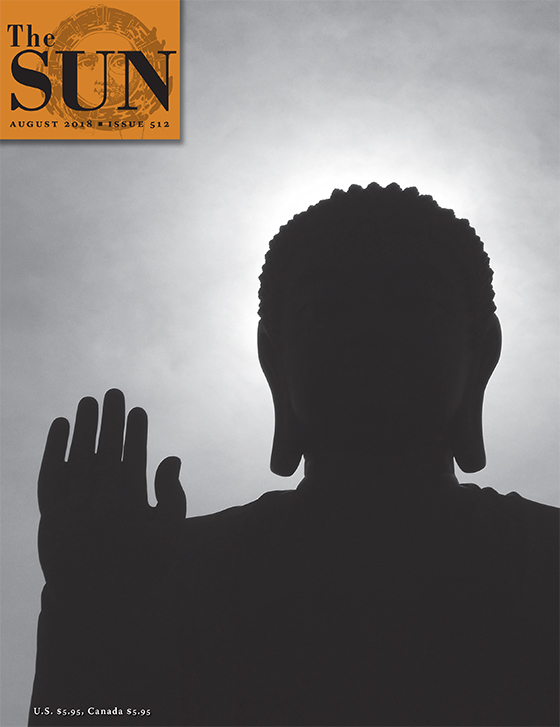