Note to future generations: In our time are such things as credit cards. Company loans money, you pay back at high interest rate. Is nice for when you do not actually have money to do thing you want to do (for example, buy extravagant cheetah). You may say, safe in your future time: Wouldn’t it be better to simply not do thing you can’t afford to do? Easy for you to say!

Debt is like any other trap — easy enough to get into, but awfully hard to get out of.

I’m living so far beyond my income that we may almost be said to be living apart.

He had heard people speak contemptuously of money: he wondered if they had ever tried to do without it.

Poverty: a hellish state to be in. It is no virtue. It is a crime.

I have never been in a situation where having money made it worse.

There are a handful of people whom money won’t spoil, and we all count ourselves among them.

People say that money is not the key to happiness, but I always figured if you have enough money, you can have a key made.

Across town, over in the East Village, the graffiti was calling for the rich to be eaten, imprisoned, or taxed out of existence. Though it sometimes seemed like a nice idea, I hoped the revolution would not take place during my lifetime. I didn’t want the rich to go away until I could at least briefly join their ranks.

I wanted to become rich and famous simply so no one could evict my family again.

Where I was brought up, we never talked about money. There was not enough money in the place to furnish a topic of conversation.

Home life ceases to be free and beautiful as soon as it is founded on borrowing and debt.

All things that a man owns hold him far more than he holds them.

Sigrid Undset, The Mistress of Husaby

Until a few years ago, a man who had no debts was considered virtuous, honest, and hardworking. Today, he’s an extraterrestrial. Whoever does not owe, does not exist. I owe, therefore I am.

In Heaven, there are no debts — all have been paid, one way or another — but in Hell there’s nothing but debts, and a great deal of payment is exacted, though you can’t ever get all paid up. You have to pay, and pay, and keep on paying.

Goddam money. It always ends up making you blue as hell.

J.D. Salinger, The Catcher in the Rye

More and more convinced of the futility of all our eagerness after worldly riches, my prayer and hope is only for bread, and to be enabled to pay what I owe.

The little money I have, that is my wealth; but the things I have for which I would not take money, that is my treasure. 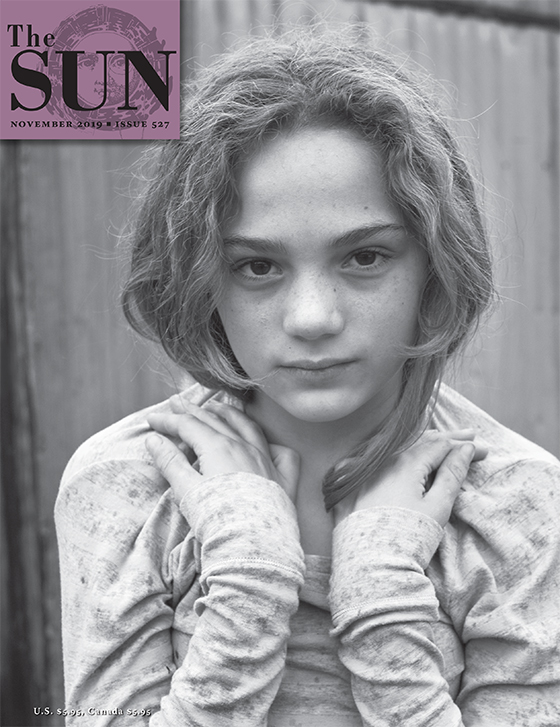 Racing Toward The Future

By Howard Zinn
One Nation, Indivisible