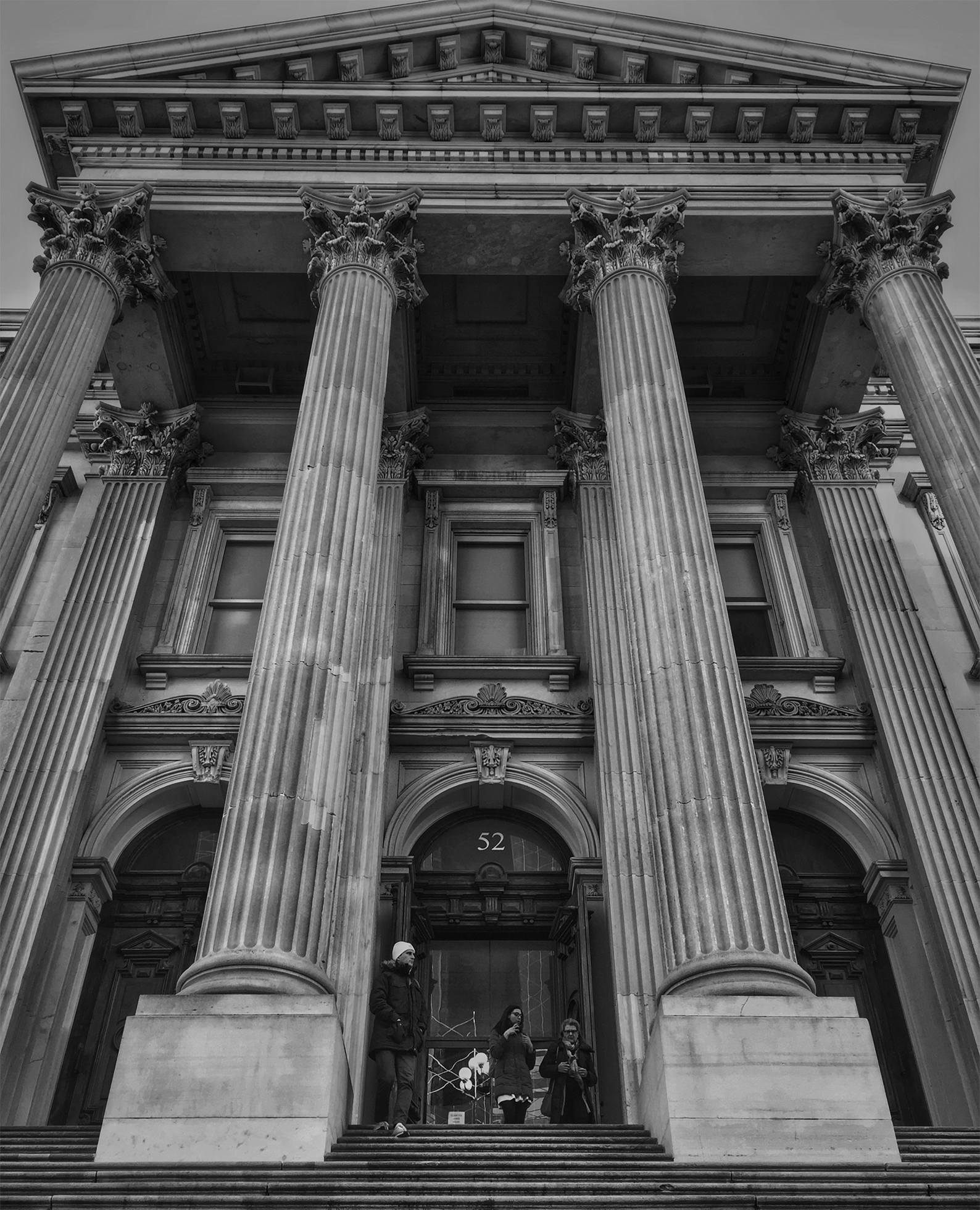 Laws, it is said, are for protection of the people. It’s unfortunate that there are no statistics on the number of lives that are clobbered yearly as a result of laws: outmoded laws; laws that found their way onto the books as a result of ignorance, hysteria, or political haymaking; antilife laws; biased laws; laws that pretend that reality is fixed and nature is definable. . . . A survey such as that could keep a dozen dull sociologists out of mischief for months.

Tom Robbins, Even Cowgirls Get the Blues

The hero of Kafka’s novel The Trial has no clear idea what he is accused of, or why. All he knows is that he is guilty, of the only crime there is, the essence of all criminality at all times and in all circumstances — being on the losing side.

Laws are always useful to persons of property and hurtful to those who have none.

I know not whether Laws be right, / Or whether Laws be wrong; / All that we know who lie in gaol [jail] / Is that the wall is strong; / And that each day is like a year, / A year whose days are long.

The courtroom is one instance of the fact that while our society may be liberal and democratic in some large and vague sense, its moving parts, its smaller chambers — its classrooms, its workplaces, its corporate boardrooms, its jails, its military barracks — are flagrantly undemocratic, dominated by one commanding person or a tiny elite of power.

[Law is] one part justice to nine parts expediency.

We have a criminal jury system which is superior to any in the world, and its efficiency is only marred by the difficulty of finding twelve men every day who don’t know anything and can’t read.

It takes a long time to learn that a courtroom is the last place in the world for learning the truth.

If one really wishes to know how justice is administered in a country, one does not question the policemen, the lawyers, the judges, or the protected members of the middle class. One goes to the unprotected — those, precisely, who need the law’s protection most! — and listens to their testimony.

I thought of the victims of violent crime and the survivors of murdered loved ones, and how we’ve pressured them to recycle their pain and anguish and give it back to the offenders we prosecute. I thought of the many ways we’ve legalized vengeful and cruel punishments, how we’ve allowed our victimization to justify the victimization of others. We’ve submitted to the harsh instinct to crush those among us whose brokenness is most visible. But simply punishing the broken — walking away from them or hiding them from sight — only ensures that they remain broken and we do, too.

I think it a less evil that some criminals should escape than that the government should play an ignoble part.

We need to take the discussion to another level. If we talk only about violent offenders — the worst cases — there will never be any forward motion in the direction of prison abolition. Instead, we need to focus on creative dialogue around the possibility of abolishing jails and prisons as the knee-jerk response to every form of crime.

Justices continue to think and can change. . . . I am ever hopeful that if the court has a blind spot today, its eyes will be open tomorrow.

We could choose to be a nation that extends care, compassion, and concern to those who are locked up and locked out or headed for prison before they are old enough to vote. We could seek for them the same opportunities we seek for our own children; we could treat them like one of “us.” We could do that.

When a judge sits in judgment over another man, he should feel as if a sword is pointed at his own heart.

By Doug Crandell
The Sun Interview

Lara Bazelon On The Deep-Rooted Flaws Of Our Justice System