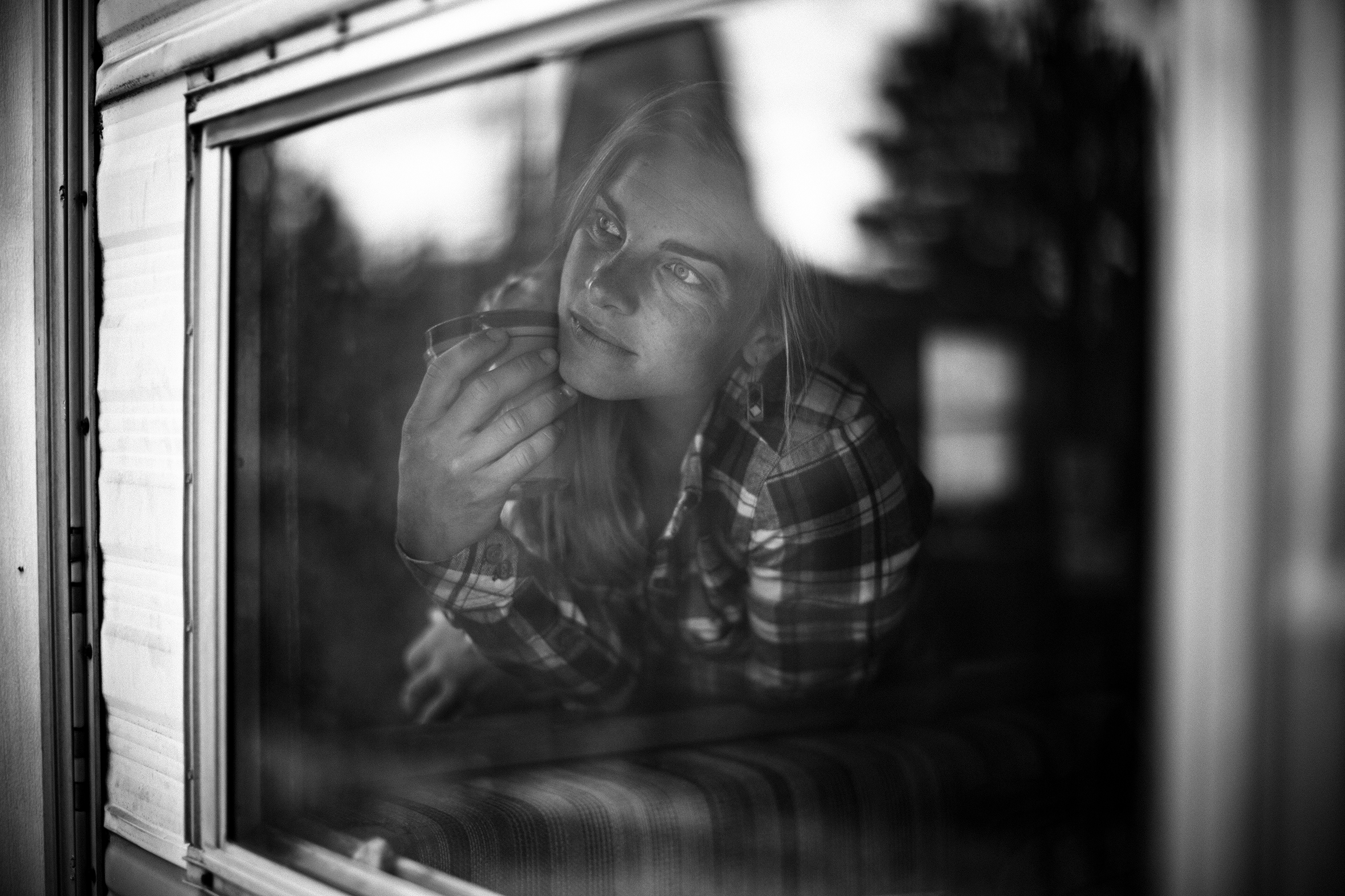 For almost everyone the notion of home is usually a positive one. It is the known as opposed to the unknown; it is certainty as opposed to uncertainty. . . . It is the familiar and predictable. Better that than the unknown, the unpredictable, with a stranger imposing strange ways. It is also the primordial sense of the need for security, of being held, of belonging.

The ache for home lives in all of us, the safe place where we can go as we are and not be questioned.

Everything is restless until it comes home.

Now, with a rush of old memories, how clearly it stood up before him, in the darkness! Shabby indeed, and small and poorly furnished, and yet his, the home he had made for himself, the home he had been so happy to get back to after his day’s work. And the home had been happy with him, too, evidently, and was missing him, and wanted him back, and was telling him so, through his nose, sorrowfully, reproachfully, but with no bitterness or anger; only with plaintive reminder that it was there, and wanted him.

Kenneth Grahame, The Wind in the Willows

Peace — that was the other name for home.

I have at last got the little room I have wanted so long, and am very happy about it. It does me good to be alone.

The reason to have a home is to keep certain people in and everyone else out. A home has a perimeter. But sometimes our perimeter was breached by neighbors, by Girl Scouts, by Jehovah’s Witnesses. I never liked to hear the doorbell ring. None of the people I liked ever turned up that way.

A home filled with nothing but yourself. It’s heavy, that lightness. It’s crushing, that emptiness.

Home! With what different sensations different people pronounce and hear that word pronounced!

Maria Edgeworth, “Out of Debt Out of Danger”

The desire to go home . . . is a desire to be whole, to know where you are, to be the point of intersection of all the lines drawn through all the stars, to be the constellation-maker and the center of the world, that center called love. To awaken from sleep, to rest from awakening, to tame the animal, to let the soul go wild, to shelter in darkness and blaze with light, to cease to speak and be perfectly understood.

Our houses are such unwieldy property that we are often imprisoned rather than housed in them.

Happiness doesn’t lie in conspicuous consumption and the relentless amassing of useless crap. Happiness lies in the person sitting beside you and your ability to talk to them. Happiness is clearheaded human interaction and empathy. Happiness is home. And home is not a house — home is a mythological conceit. It is a state of mind. A place of communion and unconditional love.

Perhaps home is not a place but simply an irrevocable condition.

Though home is a name, a word, it is a strong one; stronger than magician ever spoke, or spirit answered to.

By The Sun
Fiction