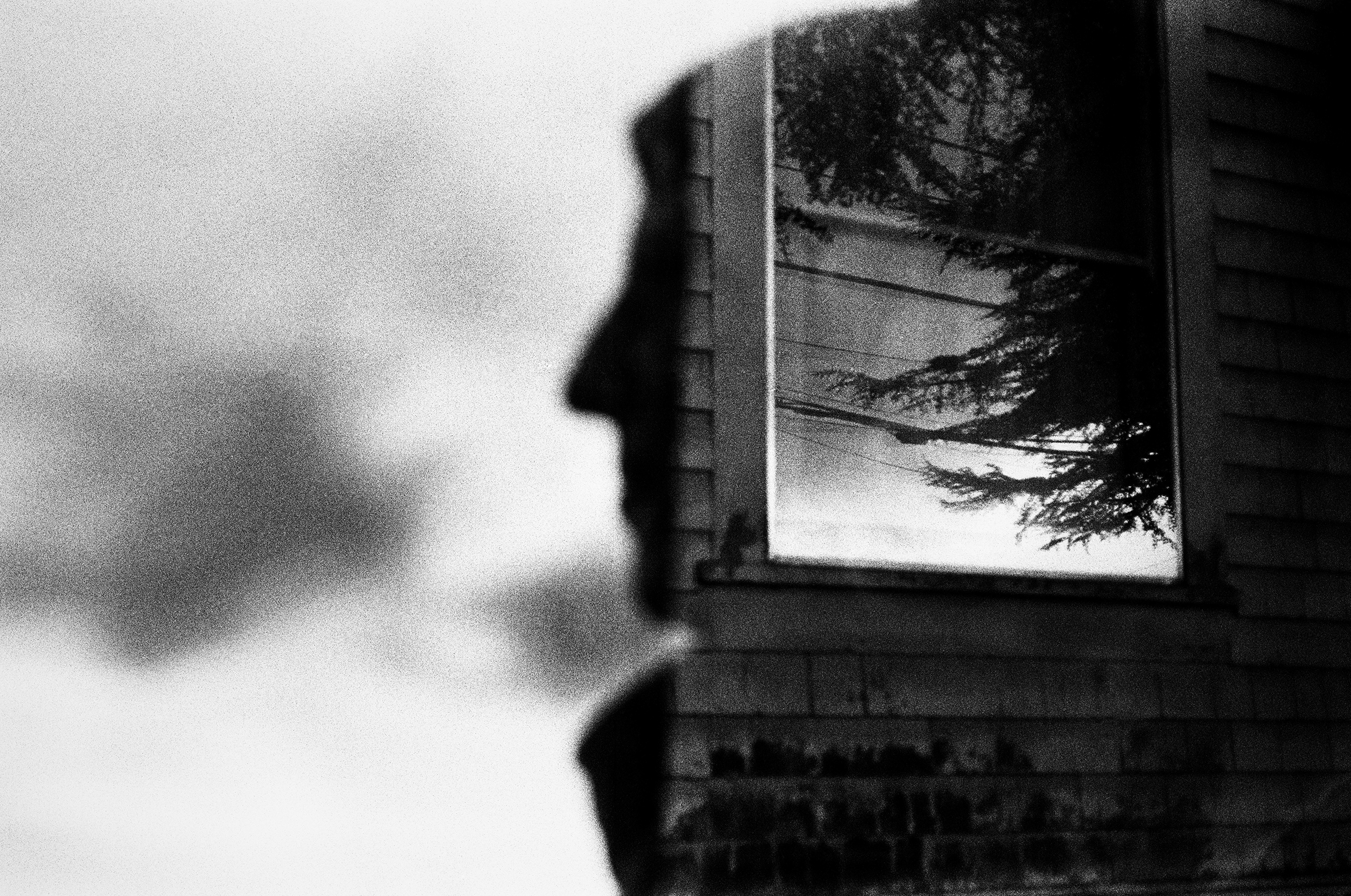 In the months following Mom’s death in February 2021, I tried to get her to say something to me, to speak to me. If anyone could communicate from beyond, I thought, it was her.

She was always good about letting me know where she was, a habit I imagine she formed when I was child. In our quiet house on the Penobscot Nation, I would call out to see if she was still home, still with me. After I became an adult, I’d call her house phone or cell and wait for the voice mail that would say something like “Morgan, if you’re trying to reach me, I’m out grocery shopping,” or “Honey, I’m not feeling well. You know where I am,” and I’d call the number that would connect us, each in different places but the power of language helping us find one another.

Another way Mom talked to me when she wasn’t physically present was through handwritten letters: put in a ziplock bag and tucked into my backpack before I boarded a Greyhound bus to visit my father for the summer, or given to me in an envelope the night before I would leave for college or to travel abroad. “Don’t open it until you’re on the plane,” she would say, and I’d always listen, mainly because I knew that letter, while sappy and cloying, would have some of Mom’s fire in it. She’d dig into me about something, and I knew if I read it right there, we’d argue.

Mom could kick your ass with her words, spoken or written, but she could also heal you. I still have every letter she wrote me, and when she left this earth, I went through them all — each scrap of paper she had given to me or that I had plucked from her apartment while cleaning it with my sister — looking for something, anything, from her to tell me where she’d gone. Because she was good like that.

But I found nothing. So I began to write letters to her in the form of journal entries, telling her all the things I could no longer say to her in person because she wasn’t here. I recounted stories. Mom had suffered a brain injury when I was sixteen and had gotten sick with bacterial meningitis. Maybe that’s why I started each entry with “Do you remember . . . ?” To jog her memory.

“Do you remember when you got mad at me because I kept telling you Georgia was a state, not a city?”

“Do you remember getting my BB gun confiscated by the police because you shot at those kids who were barking at our dog on the rez?”

“Do you remember when you gave our cat to the pizza guy as a tip?”

“Do you remember calling the local newscaster Craig Colson to ask why they weren’t reporting more on a missing Native man, and when you got through to him, he said, ‘Do you know who this is?’ (‘What, did he think he was Jesus fucking Christ?’ you told me later), and you said, ‘Yeah, it’s Craig Colson. Now listen. . . .’ ”

“I remember” is how I ended each journal entry. And I did. I remembered for the both of us.

In the months following her death, I could not believe that she hadn’t left some message behind. Even though she’d died unexpectedly of a heart attack at the age of sixty-one, I was convinced she would have found some way to tell me where she’d gone. I had exactly sixty voice-mail messages from Mom, and I began to listen to them daily, usually before bed. Some were short — “Call me back. I have a funny story to tell you” — and some were long, recounting her day or cautioning me that the roads were icy. One time I missed her so much that I almost took the audio of one voice mail and spliced it into a recording of myself speaking to her, to create a conversation that had never happened.

Though most of the messages she left were sweet, some had the harsh tone that told me she had been drinking, and I knew better than to return her call that day. She’d call me later — in a day or two or three — to say, “Honey, I’m not feeling well. You know where I am,” and I’d call and tell her I’d be by during visiting hours, and I’d usually bring her coloring books and gel pens and candy and cigarettes.

But those voice mails were just voice mails. There was no hidden message anywhere in them, nothing that told me where she had gone. All they told me was that she had lived. They reminded me of the ways she’d used voice mail to talk not just to me, but to others as well.

“Do you remember how you constantly changed your voice-mail recording?” I wrote in my journal.

To that she would have said, I did not, you little shit.

But she did. When she was in a good mood, she’d update her recording to say, warm and inviting, “Hi, you’ve reached Carol. I’m not home right now, but please leave your name, number, and a message, and I’ll get back to you.” When she was in a bad mood, she’d say something like “You know the drill,” or just three words: “Leave a message.”

I asked Mom once if she remembered the outrageous recording she’d made after people kept calling our house and never leaving a message.

“I did not, you little fibber.”

But I had it on video, so she had no choice but to believe me.

“Hello,” her voice said from the machine. “This is a telephone answering machine, and this is why it’s picking up and taking your call. If you don’t leave a number . . . go fuck yourselves.”

I don’t recall how long she left that recording up, but it certainly didn’t invite people to leave a message.

It’s almost winter now, and all of Mom’s belongings are in the garage, tucked against the cold wall: her cedar chest, which I’ve used to organize her pictures and bedding and knickknacks and small shelves; and on top of the chest several boxes. Her sweatshirts, sticking out of one, still smell like her. As I said, after she died, I spent so much time going through these belongings, looking for a message. Mom wouldn’t just up and depart this world without saying something, even if her departure was unplanned. To leave without a word was not in her nature. But the more I looked without finding, the more I lost faith.

May arrived, and I was yet again searching, this time in one of her purses that I had looked in before, when I found a ziplock bag. In it she had placed a lock of her dark-black hair — a sacred part of the body in our culture — as well as a note, which read:

Wrote this in 2013 for my first born girl and my second born boy son.

Don’t know if I’ll be cremated or buried but please bury me in our family plot area.

I wanted to leave something still alive so I left my hair.

I believe that I will always walk beside you children. So believe that as well. Speak to me often because I will hear you.

Don’t let this be creepy. I am teaching the both of you some of my spiritual ways.

Love to you both.

I am damn lucky. Not everyone finds something like this. If this were someone else’s story, I’d be jealous. I am lucky. And I am ashamed. Ashamed that I thought my mother would not hear me, wherever she was.

Grief Almanac For An Apocalypse