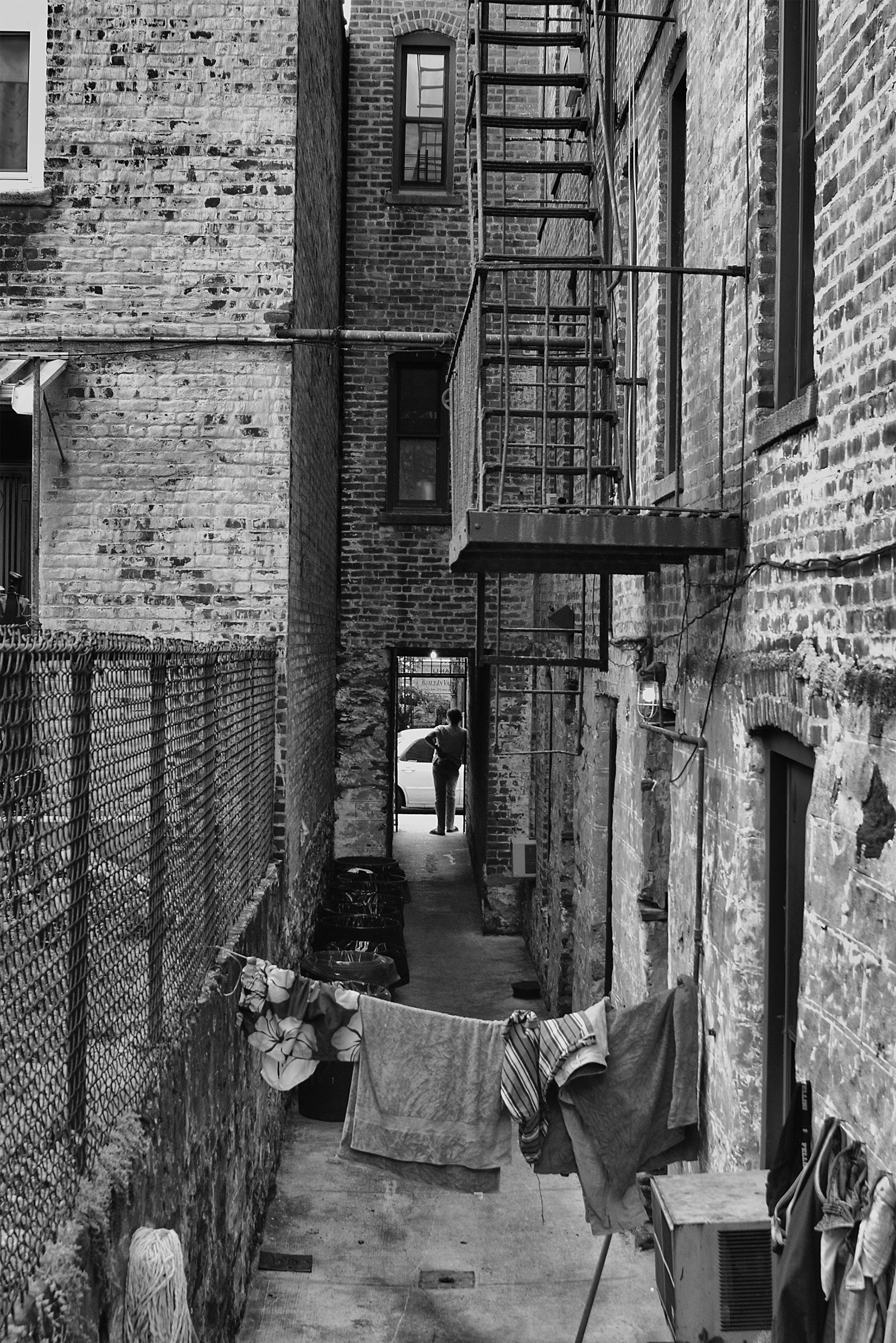 Americans, like human beings everywhere, believe many things that are obviously untrue. . . . Their most destructive untruth is that it is very easy for any American to make money. They will not acknowledge how in fact hard money is to come by, and, therefore, those who have no money blame and blame and blame themselves. This inward blame has been a treasure for the rich and powerful, who have had to do less for their poor, publicly and privately, than any other ruling class since, say, Napoleonic times.

One cannot get on well in the world without money. To be in want of it is to pass through life with little credit or pleasure; it is to live out of the world, or to be despised if you come into it; . . . it is to be scrutinized by strangers, and neglected by friends; it is to be a thrall to circumstances, an exile in one’s own country.

Poverty is no disgrace to a man, but it is confoundedly inconvenient.

I’ve been rich and I’ve been poor and I have to admit that rich is better. I’m from the welfare rolls of Chicago, and poverty is always with me. It’s what gets me up early in the morning and it is what keeps me up late at night.

Brilliant theorists of economics do not find it worthwhile to spend time discussing issues of poverty and hunger. They believe that these will be resolved when general economic prosperity increases. These economists spend all their talents detailing the processes of development and prosperity. . . . As a result, poverty continues.

Part of the problem with a war on poverty today is that many Americans have decided that being poor is a character defect, not an economic condition.

For the poor the whole world is a self-constituted critic; your smallest action is open to debate. No secret place of your soul is safe from invasion.

As a nation, we take great pride in rushing in to rescue people all over the world after natural disasters or horrific despotic regimes. . . . Why is there so little compassion for our own hungry children? Why is a child who goes to school hungry and tired supposed to become superhuman and do amazing things in life? When did we become a nation that turns on its own and looks with suspicion on anyone who needs help?

Being poor isn’t a crime — it just feels like it.

Dignity and self-respect are not abstract virtues that can be cultivated in a vacuum. They are related to one’s job, education, residence, mobility, family responsibilities, and other circumstances that are determined by one’s economic and social status in the society.

You hear people say, Pull yourself up by your bootstraps, and you don’t even have shoes. You’re barefooted. What are you going to pull yourself up by? Our country owes every citizen . . . a means of livelihood. Not a handout, but a way to make it.

The truth is . . . we are the others. Most of us are one paycheck, one divorce, one drug-addicted kid, one mental-health diagnosis, one serious illness, one sexual assault, one drinking binge, one night of unprotected sex, or one affair away from being “those people” — the ones we don’t trust, the ones we pity, the ones we don’t let our children play with, the ones bad things happen to, the ones we don’t want living next door.

Of all the preposterous assumptions of humanity over humanity, nothing exceeds most of the criticisms made on the habits of the poor by the well-housed, well-warmed, and well-fed.

Those who have some means think that the most important thing in the world is love. The poor know that it is money.

from Nickel And Dimed

He Arrived In A Hollowed-Out Studebaker Lark