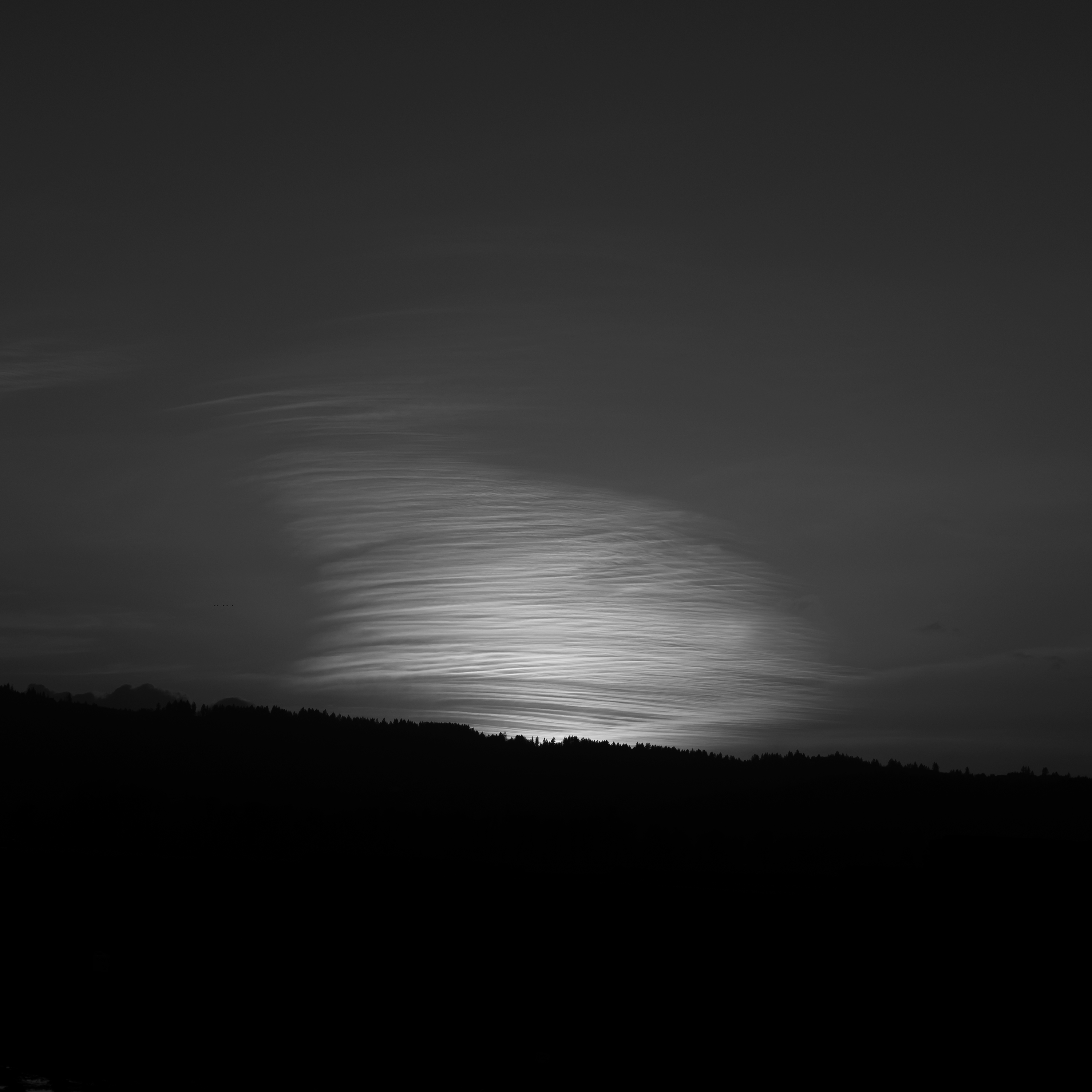 How can a three-pound mass of jelly that you can hold in your palm imagine angels, contemplate the meaning of infinity, and even question its own place in the cosmos? Especially awe-inspiring is the fact that any single brain, including yours, is made up of atoms that were forged in the hearts of countless, far-flung stars billions of years ago. . . . These atoms now form a conglomerate — your brain — that can not only ponder the very stars that gave it birth but can also think about its own ability to think and wonder about its own ability to wonder.

Nothing was ever so unfamiliar and startling to me as my own thoughts.

The human mind has to ask, “Who, what, whence, whither, why am I?” And it is very doubtful if the human mind can answer any of these questions.

The power of magic has no known limits. A person knows, in a fair way, his own physical capacities, the weight of the blows he can deal, the furthest range of his arrows, the strength of his voice, the speed and endurance of his running; but the reaches of his mind are indefinite and, to his feeling, infinite.

There is a basin in the mind where words float around on thought and thought on sound and sight. Then there is a depth of thought untouched by words, and deeper still a gulf of formless feelings untouched by thought.

Our minds are always active. We analyze, reflect, daydream, or dream. There is not a moment during the day or night when we are not thinking. . . . Sometimes we wish that we could stop thinking for a while; that would save us from many worries, guilt feelings, and fears. Our ability to think is our greatest gift, but it is also the source of our greatest pain.

Really, it’s best to be half-awake and half-aware. That is the happiest stage.

Muriel Spark, Not to Disturb

His mind was like the sea itself: troubled, and too deep for the bravest man’s descent, throwing up now and again, for the naked eye to wonder at, treasure and debris long forgotten on the bottom — bones and jewels, fantastic shells, jelly that had once been flesh, pearls that had once been eyes. And he was at the mercy of this sea, hanging there with darkness all around him.

James Baldwin, Go Tell It on the Mountain

Life does not consist mainly — or even largely — of facts and happenings. It consists mainly of the storm of thoughts that is forever blowing through one’s head.

It is an act of faith to assert that our thoughts have any relation to reality at all.

Our inward thoughts, do they ever show outwardly? There may be a great fire in our soul, and no one ever comes to warm himself at it; the passersby see only a little bit of smoke coming through the chimney, and pass on their way.

The thing I call “my mind” seems to be kind of like a landlord that doesn’t really know its tenants.

The truth is we don’t know what we don’t know. We don’t even know the questions we need to ask in order to find out, but when we learn one tiny little thing, a dim light comes on in a dark hallway, and suddenly a new question appears. We spend decades, centuries, millennia trying to answer that one question so that another dim light will come on.

What, oh what, oh what is thought? It is the only thing — and yet nothing.

Güven Güzeldere On The Mysteries Of Consciousness And Artificial Intelligence

Dad Calls To Tell Me

I Hope You Find What You’re Looking For