A new feature in the magazine, A Thousand Words features photography so rich with narrative that it tells a story all on its own. 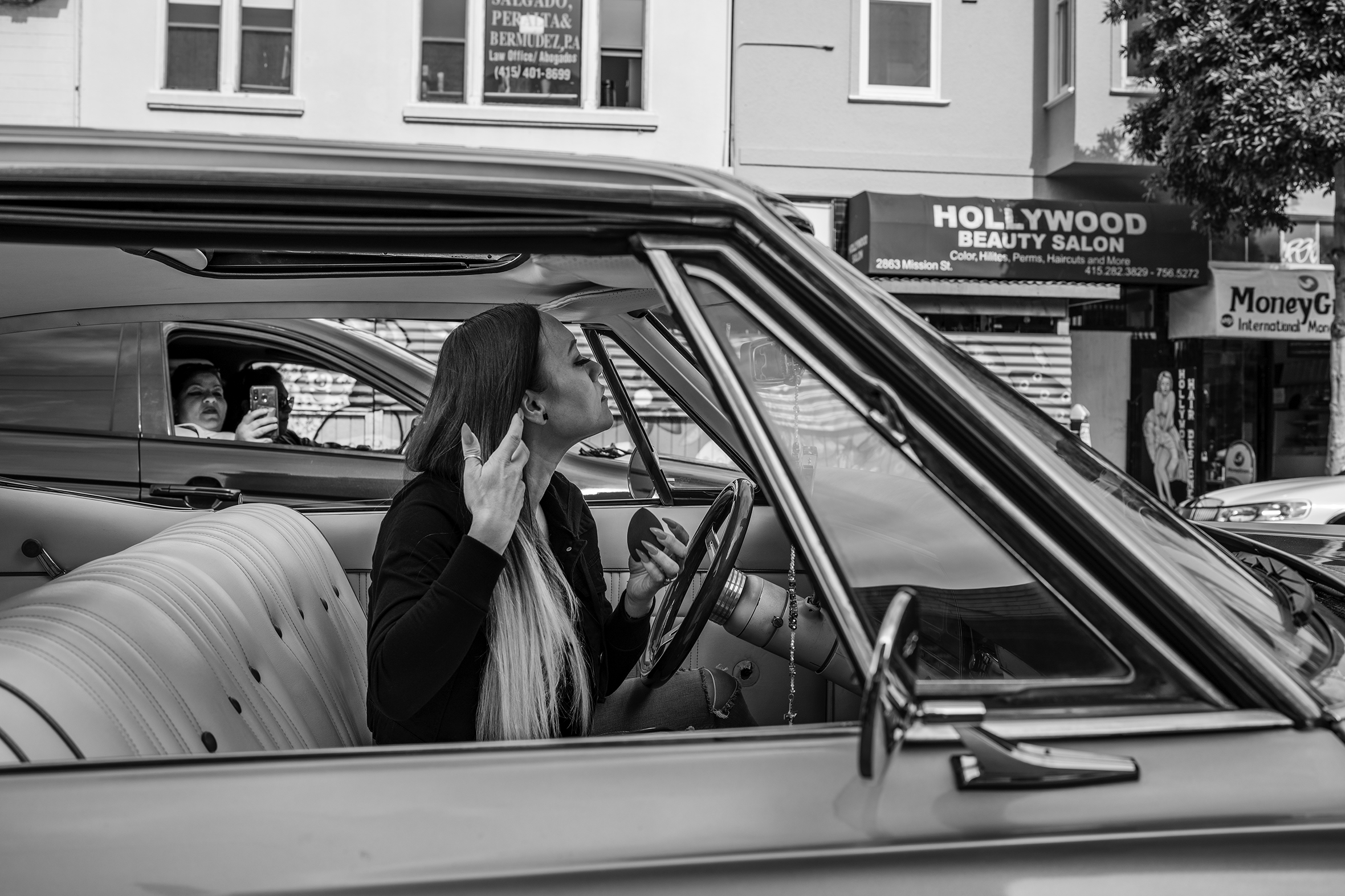 A new feature in the magazine, A Thousand Words is meant to be a place for just this kind of image. 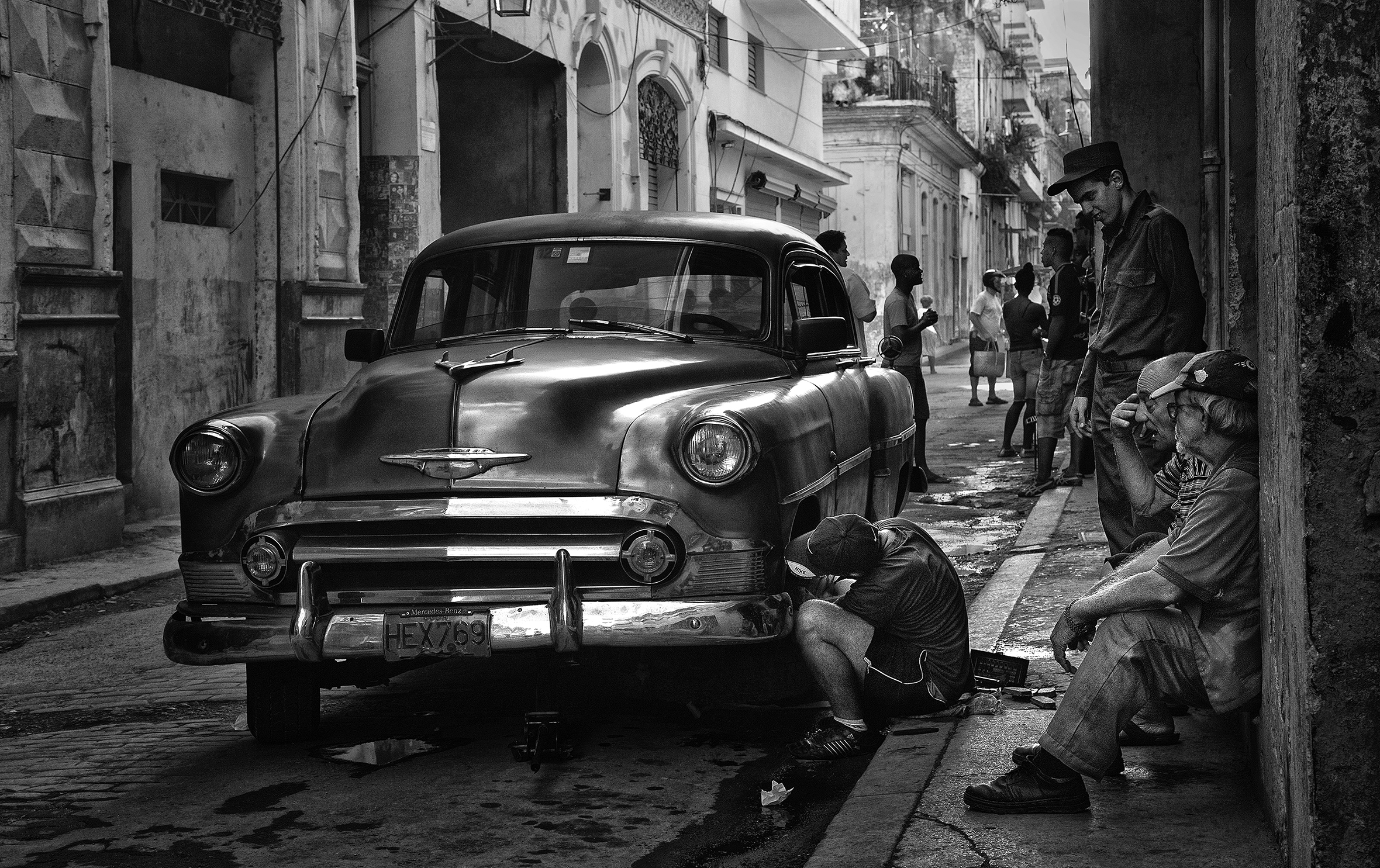 In a bus, bumping elbows with messy humanity, I create memories that will bolster me for life. Our lives, as the author of Job reminds us, are short and full of trouble. The best we can do is connect, share a smile over this gift of existence. 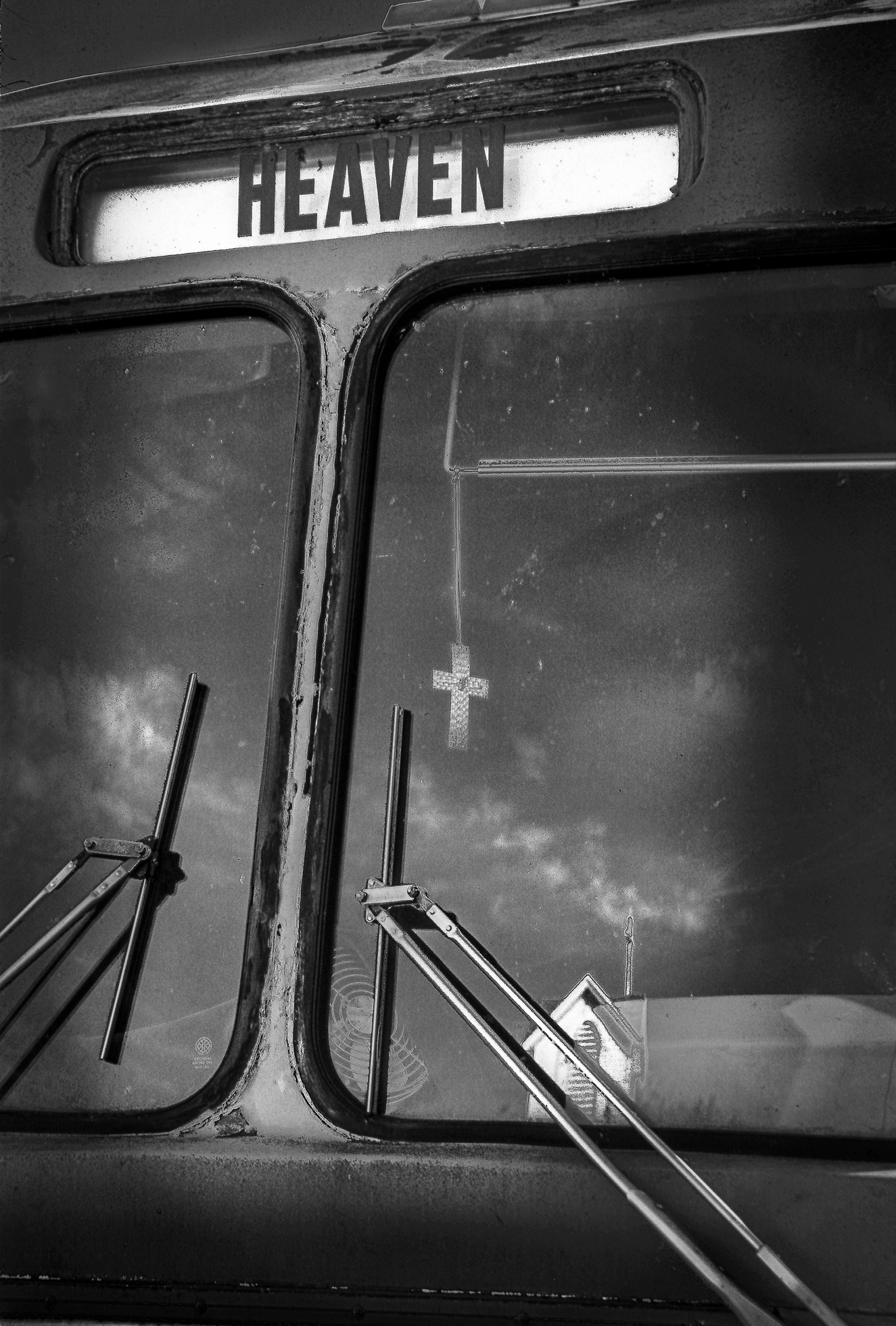 When I first moved to New York City, I told myself that I could always leave if things didn’t work out. I’d be all in, until I wasn’t. I found a similar all-or-nothing quality to life there: the sad history of people’s failed dreams alongside all the obvious success stories and diehards who wondered what your problem was. 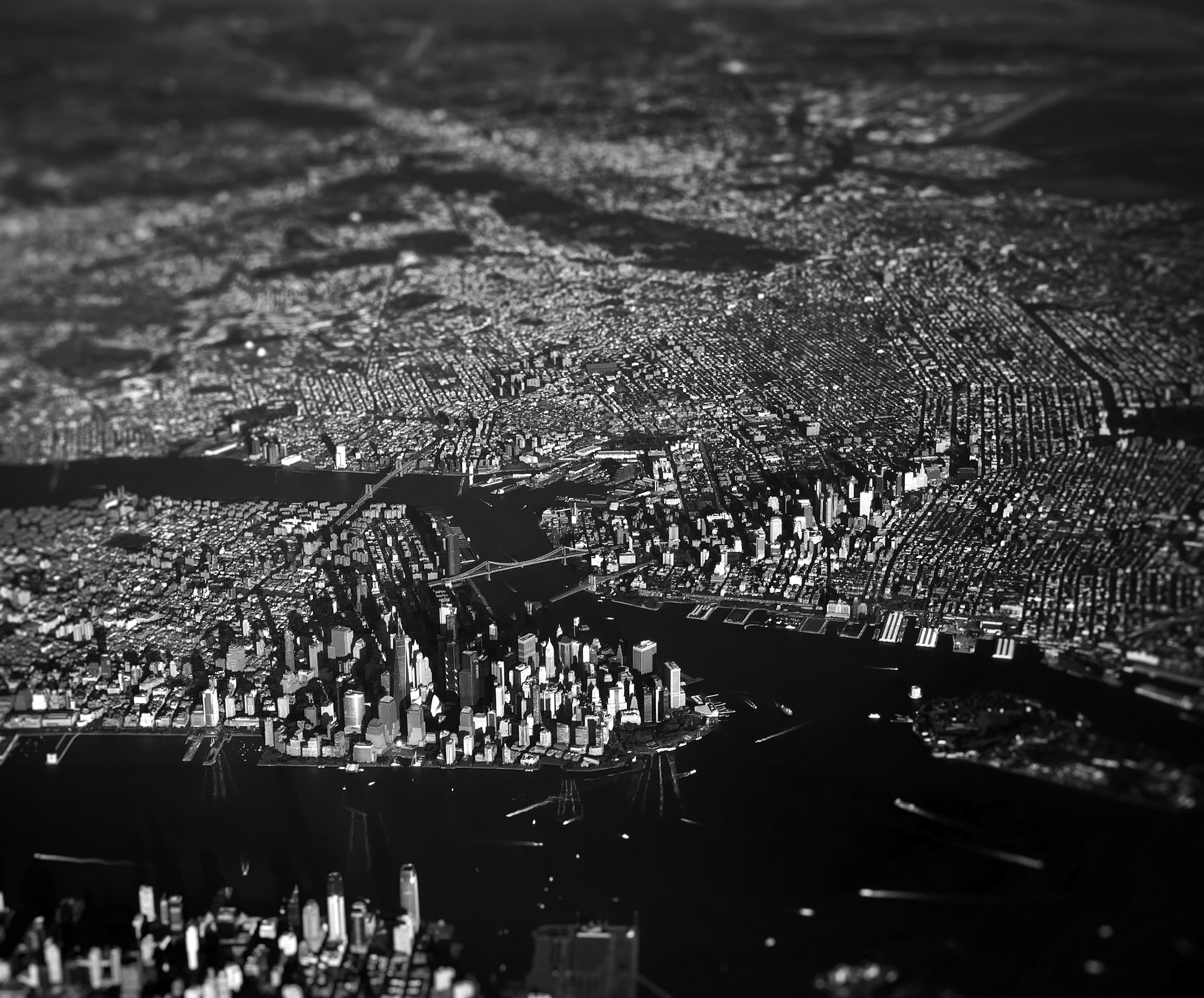 The Only Real Story

I think of the children who will never know, intuitively, that a flower is a plant’s way of making love, or what silence sounds like, or that trees breathe out what we breathe in. 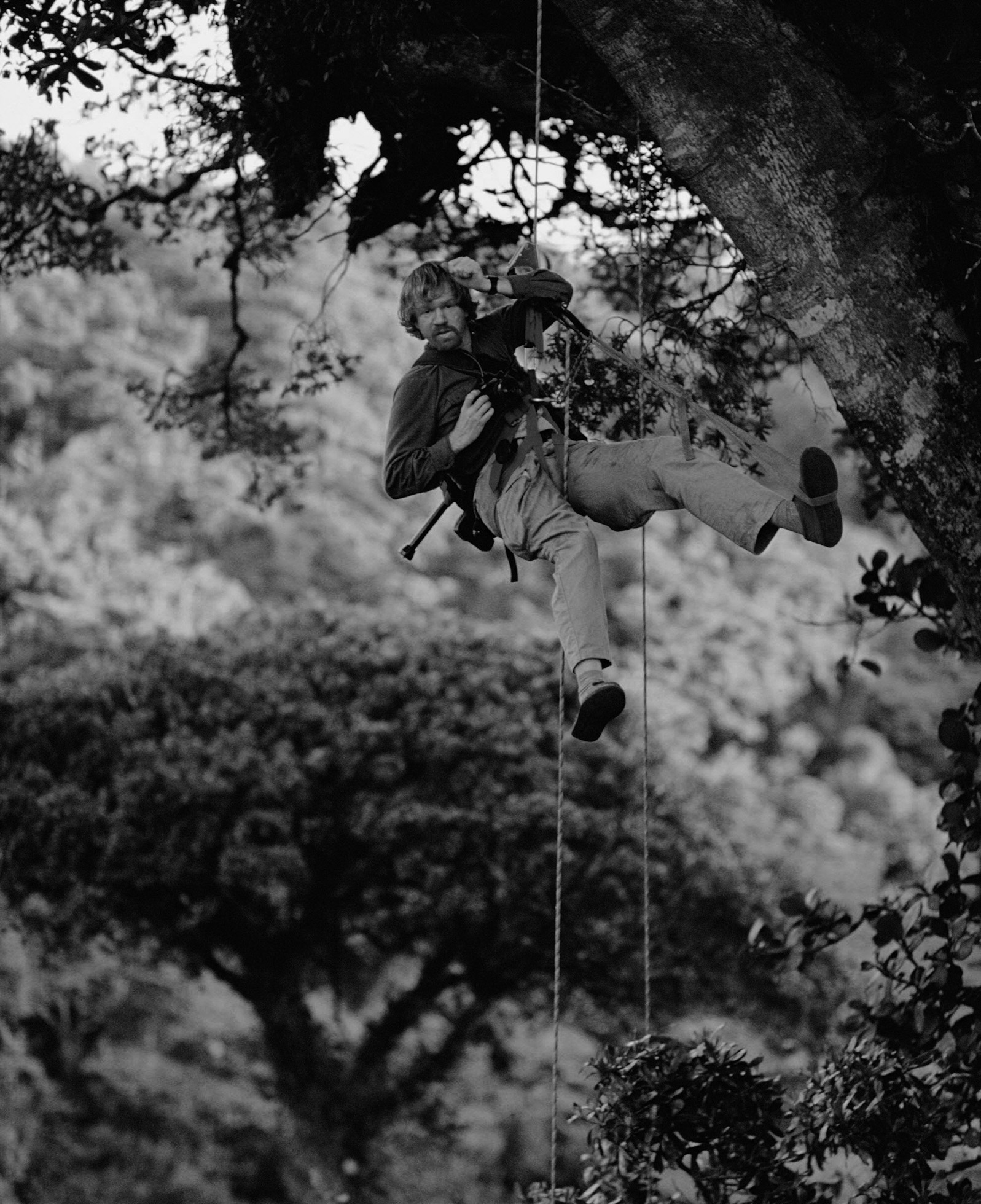 Over the past year, more than a hundred people have worn my handcuffs. Not long ago, in a self-defense class, I wore them myself. . . . The catch of the steel teeth as the cuffs tighten is austere and final, and never so much so as when it emanates from the small of your back. 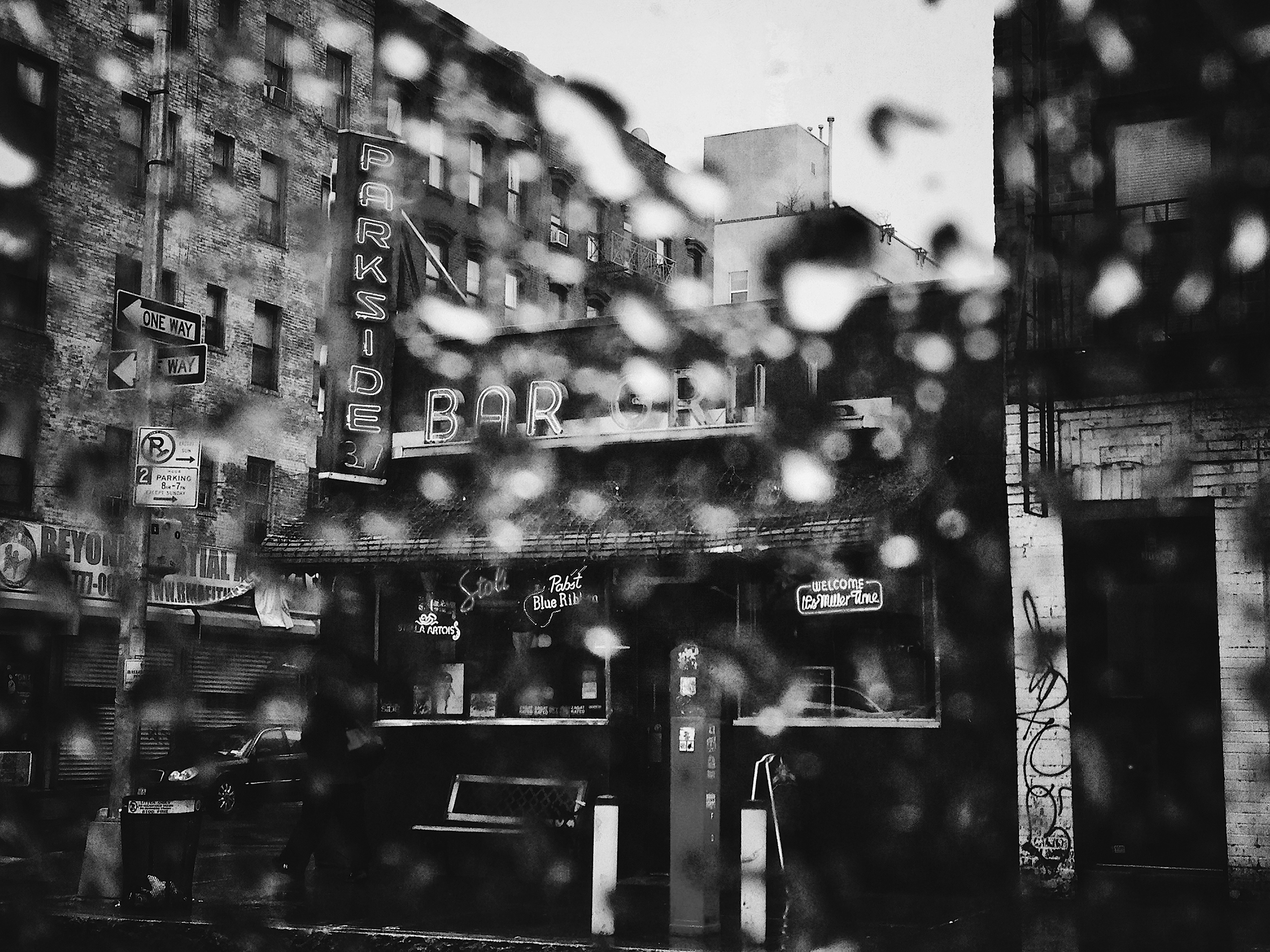 In 2014, during the tense aftermath of the police shooting of Michael Brown in Ferguson, Missouri, Harrison decided the young fighters at the gym needed to get to know police officers, and vice versa. So he began offering free memberships to police in D.C. and Prince George’s County. Now officers often train with ex-cons and troubled youths at Old School. 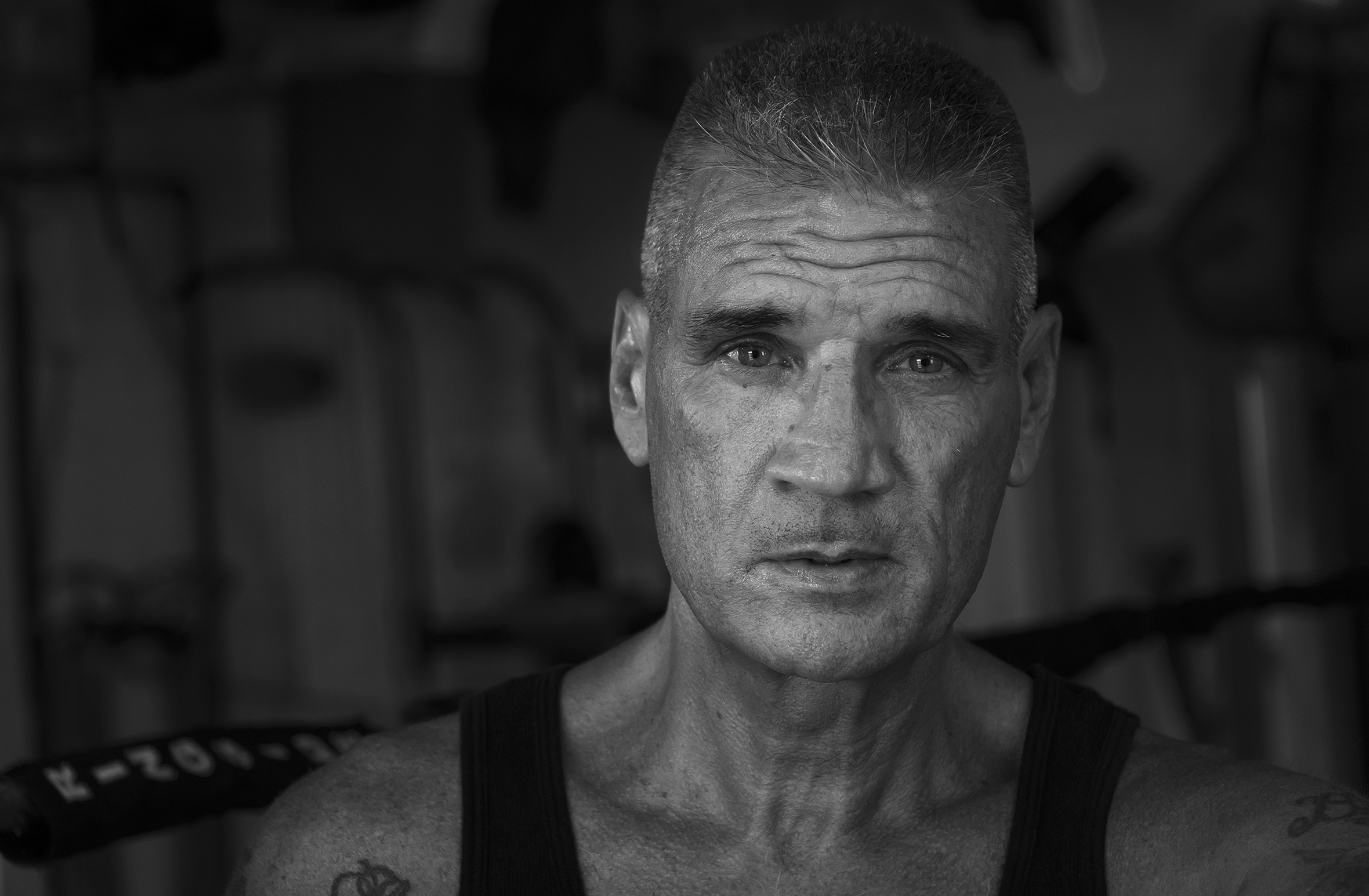 After World War II Congress voted to allow thousands of European war refugees into the U.S. Whenever a ship carrying these “displaced persons,” as they were called, came into New York City, Kalischer would go to the harbor to take pictures of the new arrivals. He had come here as a refugee himself not long before, at the age of twenty-one, and he recognized the fear and expectation in the faces of the men, women, and children.