They argued about the weather, sports, sex, war, race, politics, and religion; neither of them knew much about the subjects they debated, but it seemed that the less they knew the better they could argue.

Richard Wright, “The Man Who Went to Chicago” 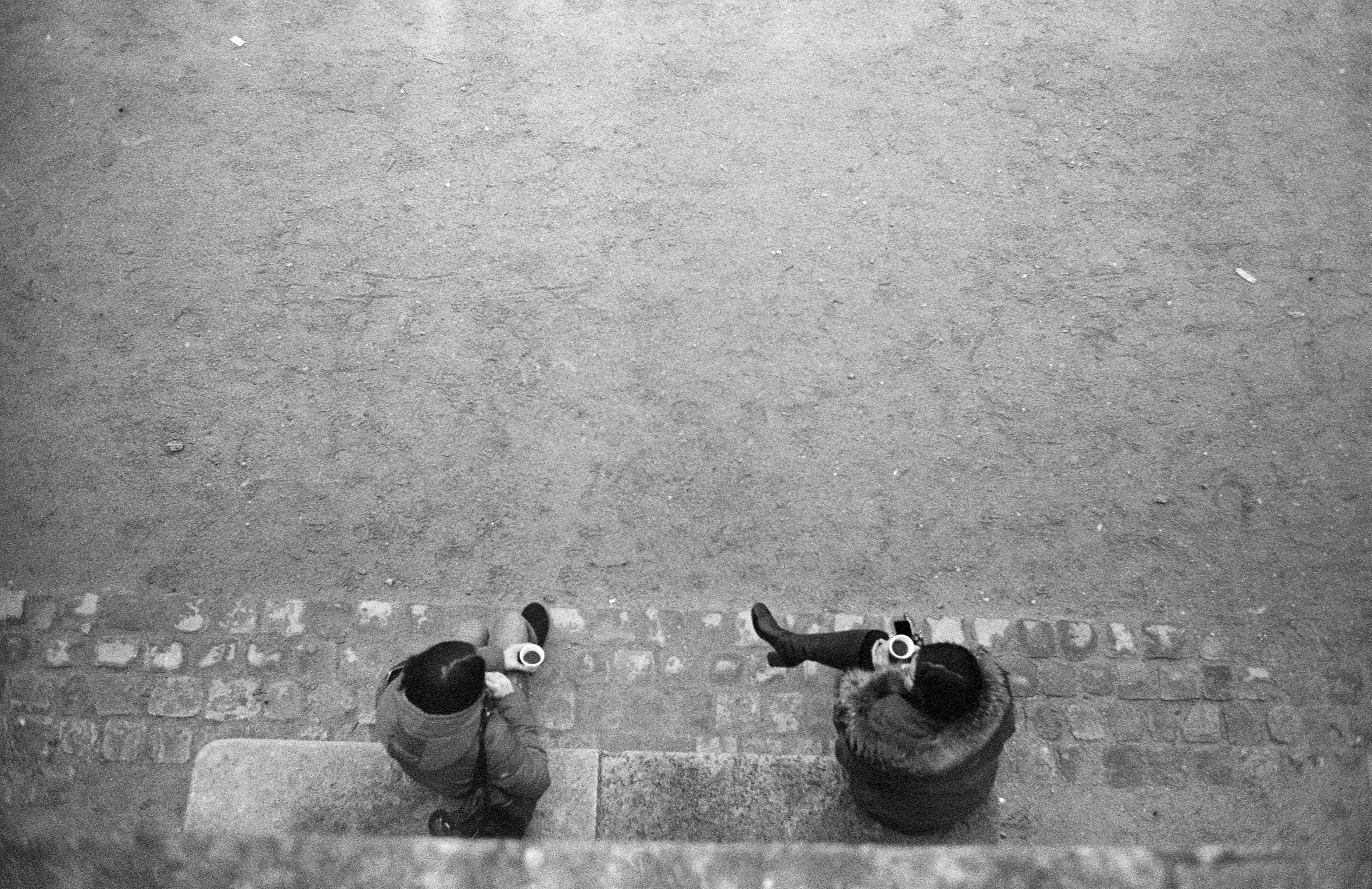 The World We Still Have

Barry Lopez On Restoring Our Lost Intimacy With Nature

One of the reasons we’re lonely . . . is that we’ve cut ourselves off from the nonhuman world, and have called this “progress.” 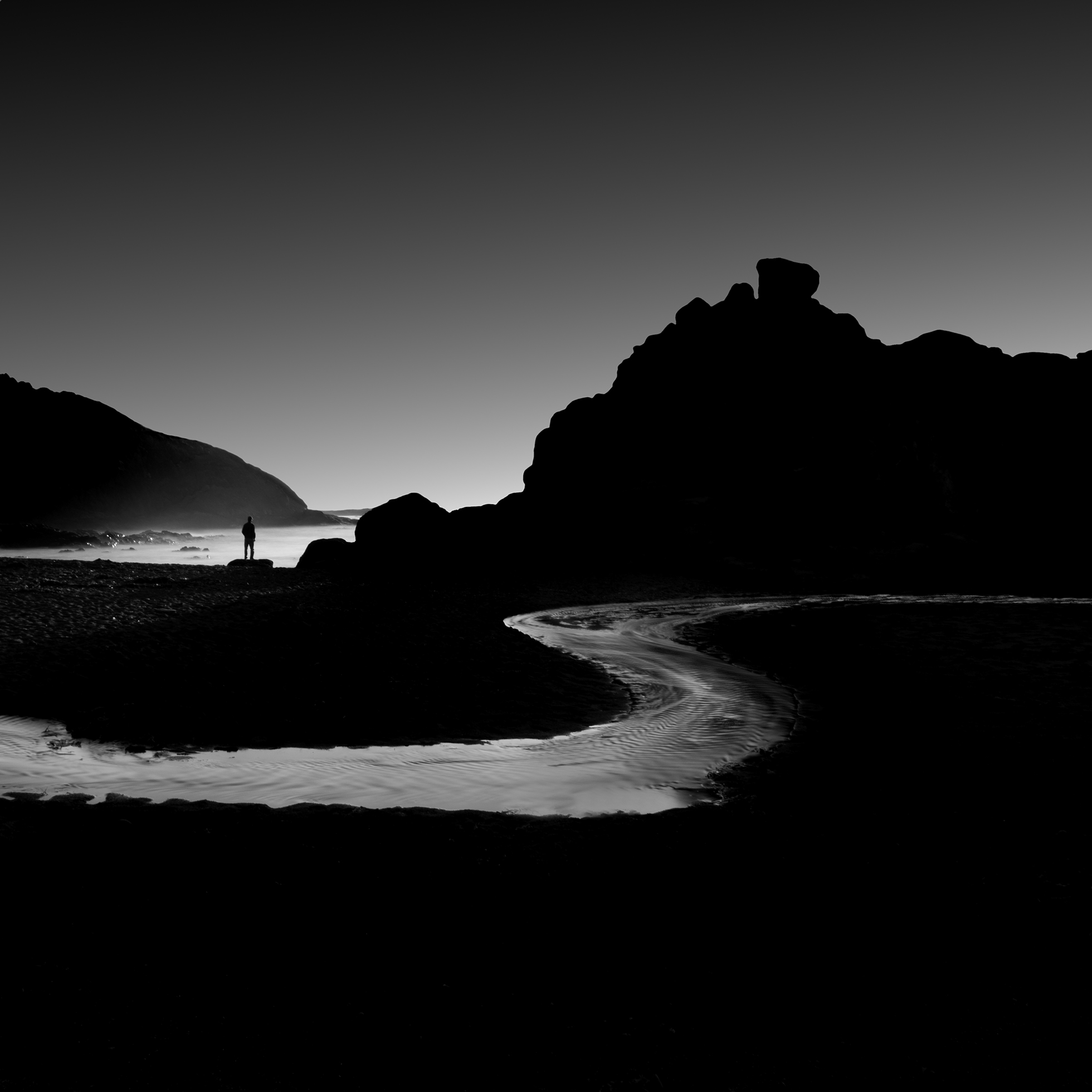 An Israeli And A Palestinian Make The Case For Peace 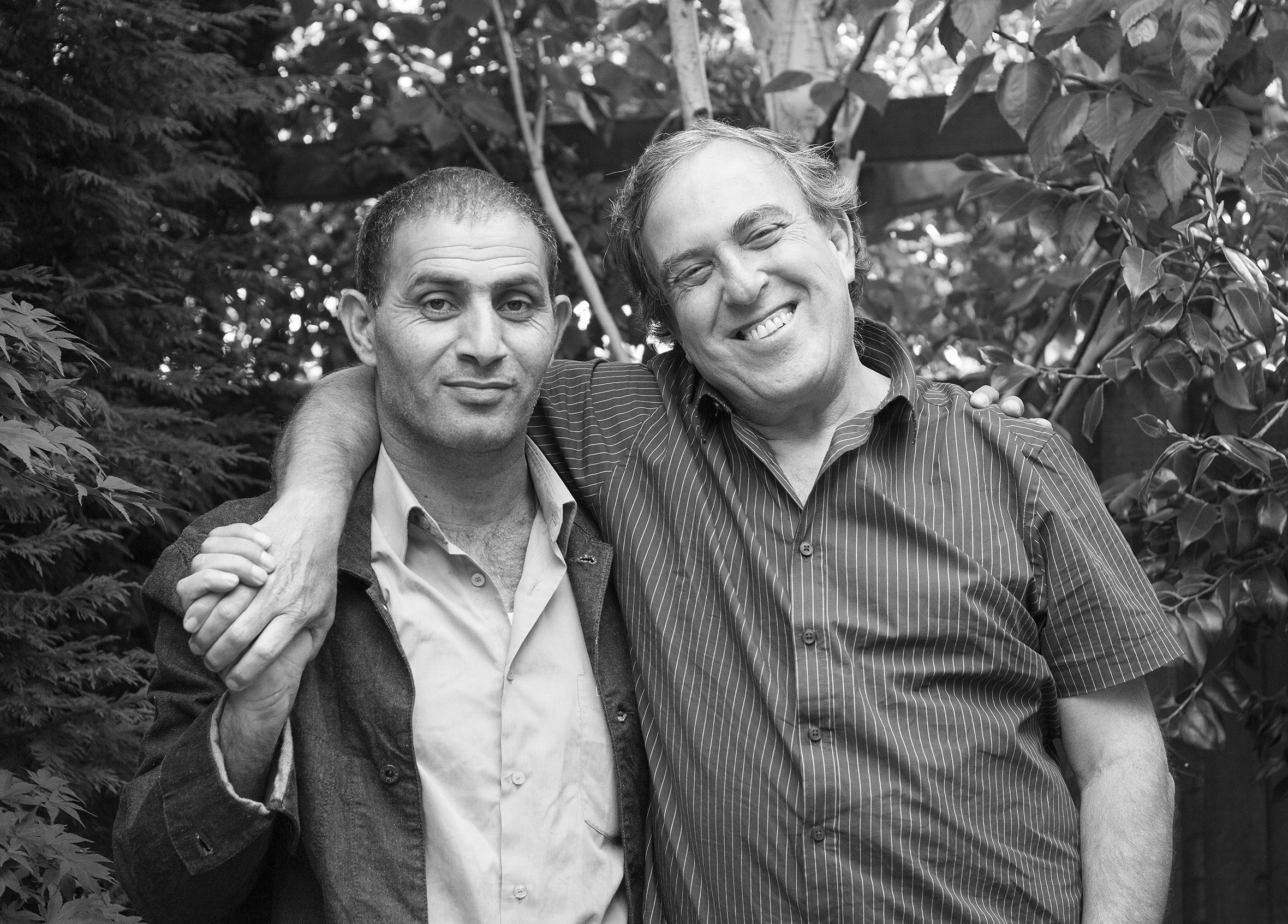 Noam Chomsky On How The U.S. Breeds Inequality At Home And Instability Abroad

Researchers find in their polls that the attitudes of the poorest 70 percent of Americans have essentially no effect on policy. Those people are disenfranchised. It doesn’t matter what they think. Political leaders just don’t pay any attention to them. As you move up the income scale, you see a little more influence. By the time you get to the top, attitudes and public policy are very similar, because the few at the top are the ones who design the policy. They essentially get what they want. You can’t call that democracy. It’s some kind of plutocracy. 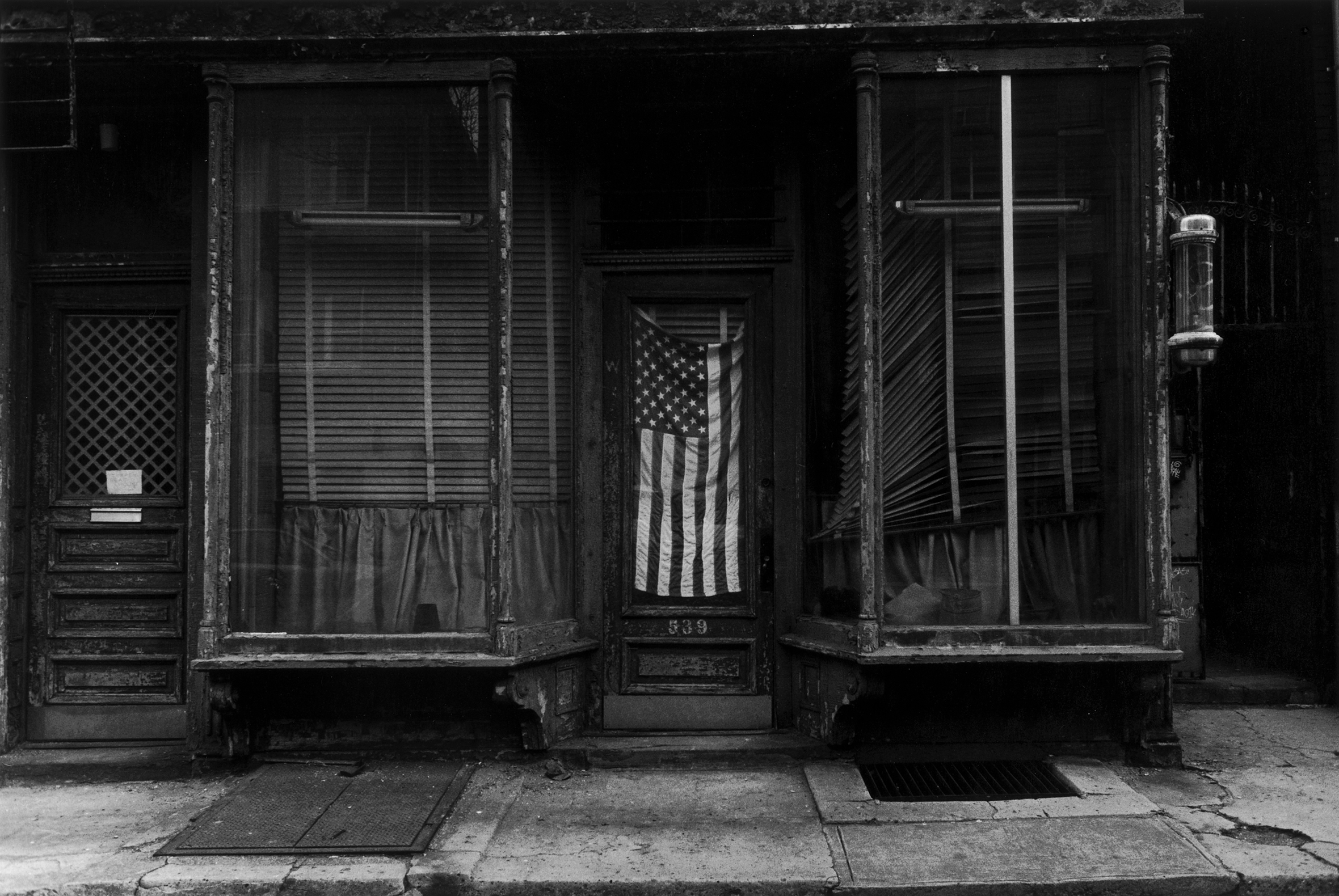 The people who preach that “politics is the art of the possible” continually forget that we don’t know what’s possible; we find out by struggling for what’s desirable. Instead of listening to those who tell you to pick goals that can be achieved in the current political landscape, I say pick goals that will create the kind of world you want. 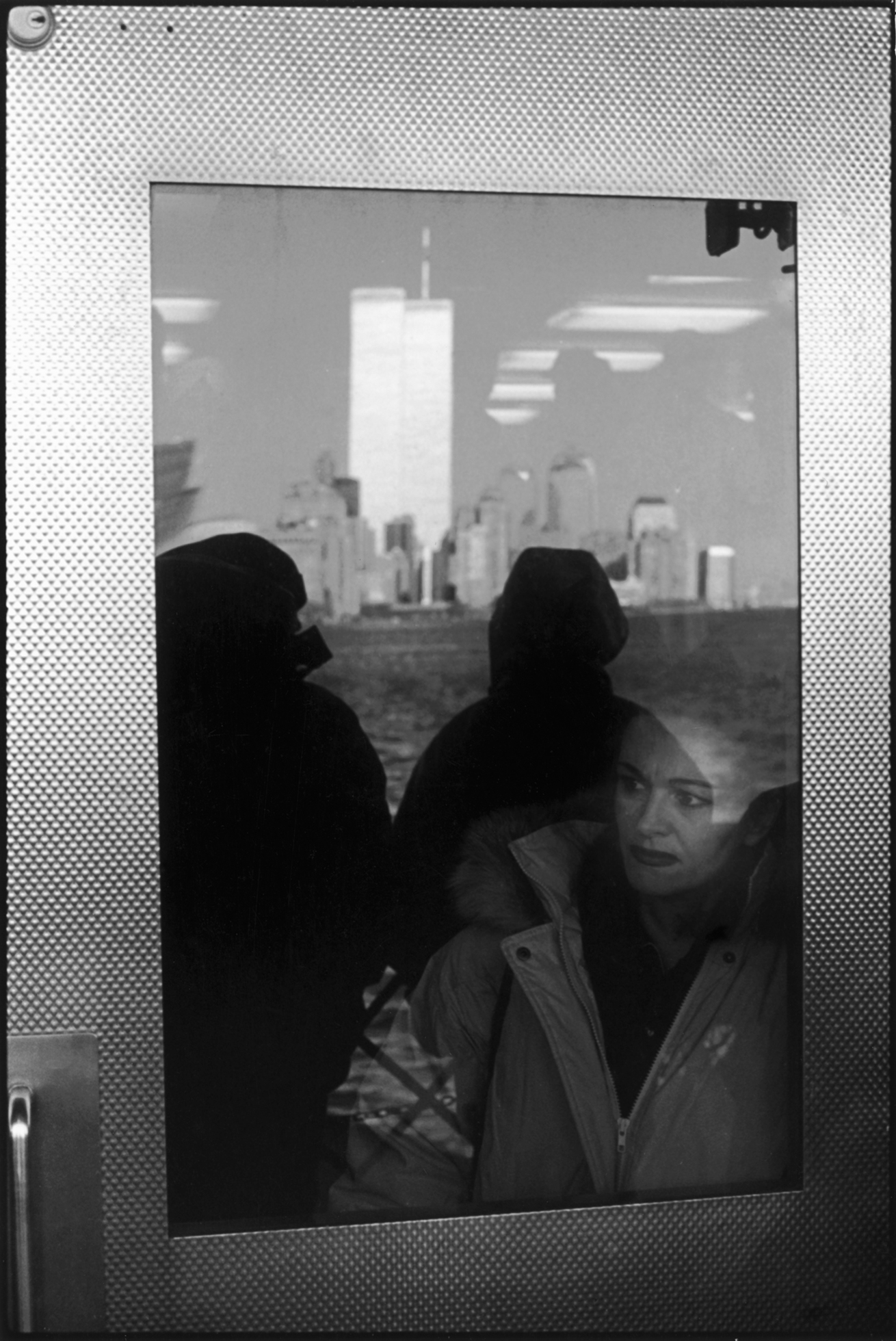 My Enemy, My Brother

David Grossman On The Conflict Between Israel And Palestine

I think the worst things happen to both politics and religion when they are intertwined, as they are in Israel. Religion should not be part of the government and should not have such a strong influence on policy. I am suspicious of people who take the Bible as instruction for how to act in politics. I am suspicious of fundamentalists who look at the world in absolute terms and do not make any compromises, because this is a region that yearns for compromises. If we and the Palestinians do not have the ability to compromise, if we become trapped by total adherence to the Bible and the Koran, then we shall all be doomed.

They buried the hatchet, but in a shallow, well-marked grave.

Andrew J. Bacevich On How The U.S. Came To Put Too Much Faith In Military Power

In retrospect we can see that the Gulf War wasn’t the triumph it seemed to be at the time. In a tactical sense, we succeeded in ejecting Saddam Hussein’s army from Kuwait, and we did it with great speed and remarkably modest casualties on our side. But in the long run all we really did was wade deeper into a political morass that we don’t understand. After the war, the decision was made to maintain U.S. bases in Saudi Arabia. And, because we didn’t remove Saddam Hussein from power, we ended up with a policy of military containment that had us imposing sanctions on Iraq — with horrific results for the Iraqi people — and bombing the country on a weekly, if not daily, basis, beginning in 1998. So we went tripping blindly down the path to September 11, 2001. The Gulf War was a pivotal event leading to this mess we call the “global war on terror.” 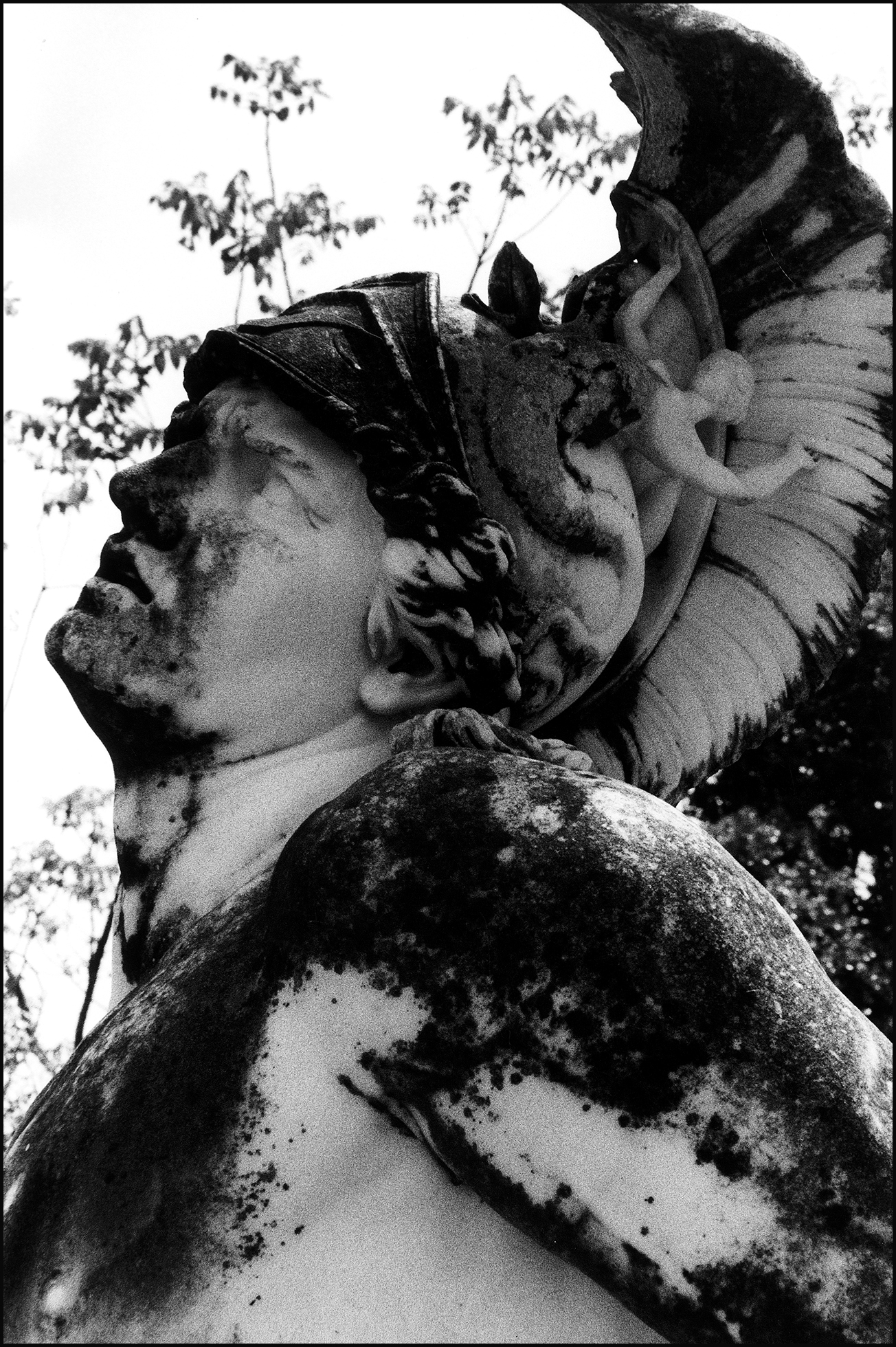 The War Within Islam

Reza Aslan On How The U.S. Fails To Understand The Muslim World

We’ve made it easier for jihadist propagandists to convince the Muslim world that this is a war against Islamic values. . . . You want to know why we’re losing the war on terror? Because they have the better marketing campaign.