What Poetry Can Do

Kathryn Jordan on Writing, Inspiration, and Life after Cancer

Since the pandemic lockdown began, Kathryn Jordan has treated her time like a sabbatical: taking morning hikes in the woods, playing piano, and focusing on her writing. She met with Sun Editorial Assistant Staci Kleinmaier via video call to discuss writing and her poem “My Late Breast” in our April 2021 issue. This poem is Jordan’s first publication in The Sun.

Maia Szalavitz and Joseph Rodríguez from 2017, Readers Write from 2012, Marshall Rosenberg from 2003, and Duncan Moran from 1992

An Update on Our Paywall

Beginning in April, subscribers will once again need to sign in to read The Sun online. Educators and organizations that have been using The Sun’s online selections during the pandemic and need continued access, please contact us.

The Life of Saint James

At one point I had over three hundred pen pals, many of them Sun readers who supported me with letters and stamps. They offered money, but the state would routinely take 60 percent, and I would rather starve than give them that; so I asked only for books and postage. Starting a literary career behind bars requires heroic amounts of U.S. postage. 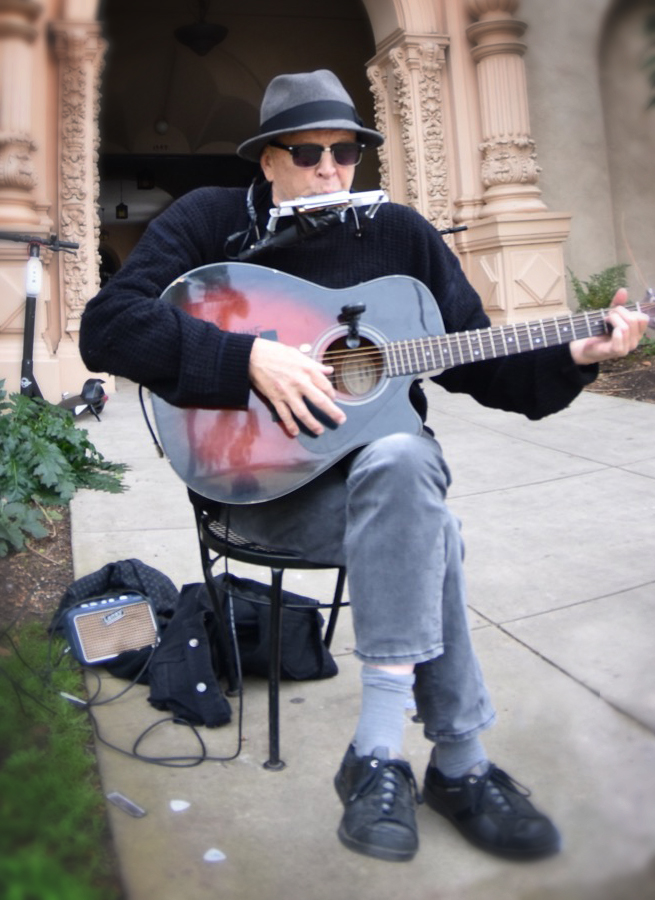 The Best Thing About Fiction

A Q&A With John Holman

“White Folks,” a short story in our September 2020 issue, was written by John Holman, who grew up in Durham, North Carolina, just a few miles from The Sun’s editorial offices in Chapel Hill. Holman was preparing to teach an online class at Georgia State University for the first time due to the pandemic when Sun Associate Editor Finn Cohen caught up with him. 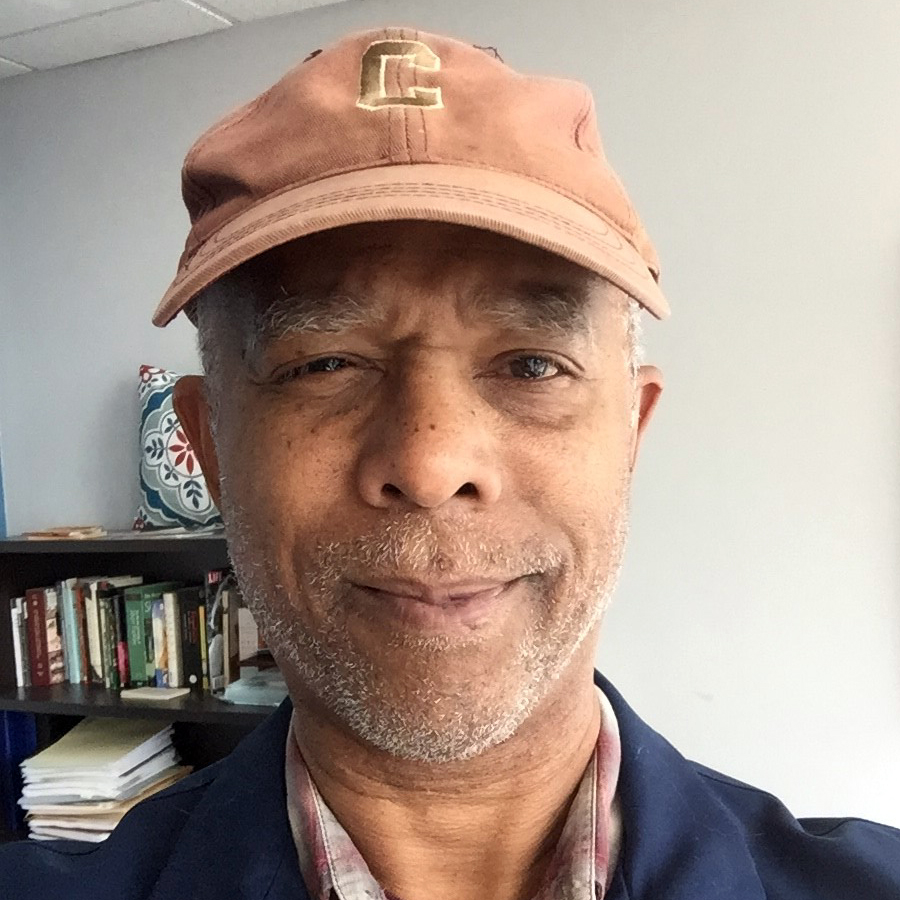 In every presidential election since 1992, the poet and literary troublemaker Sparrow has mounted a quixotic campaign for president. A frequent Sun contributor, he often sends us an account of his election-year triumphs and follies. The seven such “campaign diaries” we have printed are presented below

We hope you’ll enjoy these featured selections from 2020 chosen by our readers and staff. If you missed the pieces in the magazine or want to read them again, just click the links below. Our thanks to everyone who took the time to let us know about the stories, poems, or essays they loved.

Congratulations to Sun editorial, intern Anna Gazmarian, whose work will appear in an anthology of personal essays by voices from the Armenian diaspora.

We’ve gathered additional selections about race from <em>The Sun</em>’s archive. They are all freely available for anyone to read and share.